Meet The Hottest Lawyer In Ghana.

In Ghana, Slay Queen is referred to a specific group of females who tries to live an expensive fake life and goes extra miles to gain them by dating big personalities like; Politicians, Pastors, Entrepreneurs etc. 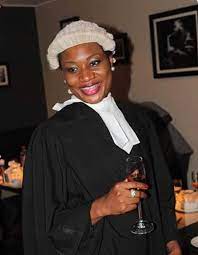 Sandra Ankobiah is a well established lawyer by profession but have questions about her lifestyle she often lives on social media. She is also media personality. She became a barrister at law in the 2013.

She came into limelight with Her current picture she usually flaunt on social media on her handles. Many people keep on asking whether she is a real Lawyer by profession or is fake life because of how she flaunts herself. Sandra actually studied International and Commercial law, with a specializing in World Trade, from the University of Buckingham between the years of 2005 to 2009. She returned to Ghana and studied at the Ghana School of Law from 2010 to 2012.

These pictures of her makes people tag her differently instead of Lawyer; 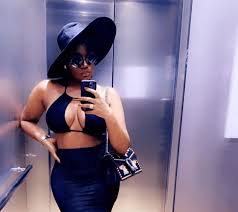 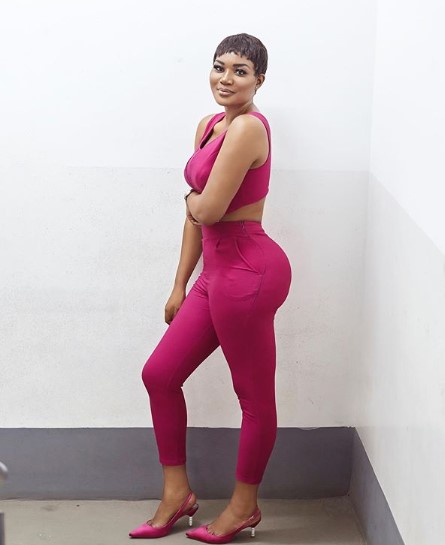