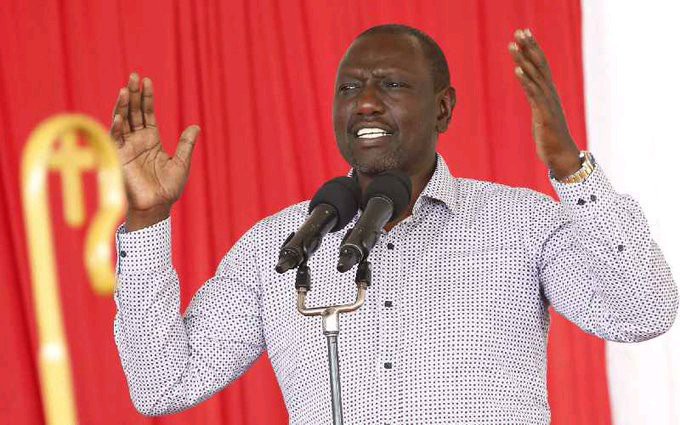 Mohammed Ali has revealed his standing in DP William Ruto' s government if he wins the fourth general election to be held in August this year, sending a stern warning to Mombasa County Governor Ali Hassan Joho. According to Hon Mohammed Ali, he said it could be CS for homeland security and his government will take care of all pharmaceuticals.

" Very true. Because it could be CS for Homeland Security and we will deal with all ' PHARMACISTS' . In our government, we WILL NOT reverse the destruction of YOUNG LIVES. That' s a fact! " Tweeted by Mohamed Ali, MP for Nyali constituency 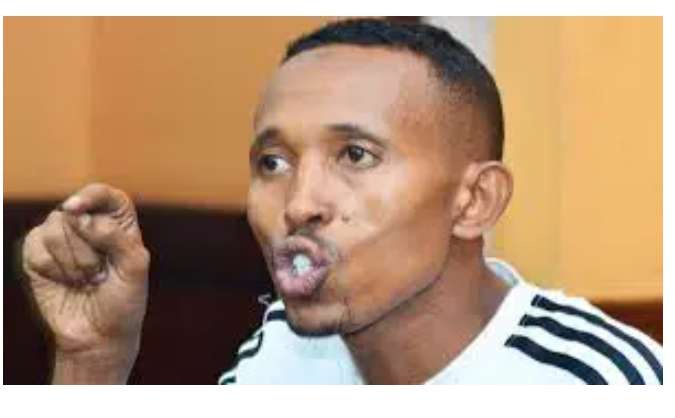 Prominent media personality who is currently Director of Strategy and Innovation at Royal Media Services (RMS), Mr. Linus Kaikai. He broke the silence of DP President William Ruto and his enormous political influence across the country. Speaking to News Gang Panel led by Joe Ageyo on Citizen TV, Thursday night.

Linus Kaikai, accused of campaigning for the presidency of Raila Amollo Odinga, in order to please his boss SK Macharia. He made it clear that Ruto is a moving wind. And to stop the wind, you must use high security techniques. Kaikai has sent a message to Raila Odinga, urging him to do more to ensure he succeeds Uhuru Kenyatta. 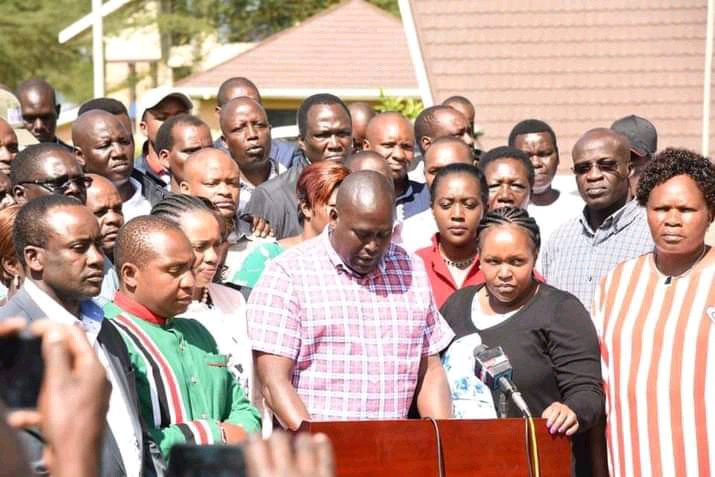 " We have two horses for the presidential position, which is the leader of the ODM party, Raila Odinga, and the current vice- president, Dr. William Samoei Ruto. "

" As for Ruto, he seems to be holding the golden plate with him. But for Raila, who tried three times for the presidency. In fact, he has to add more effort to get into the Statehouse. " 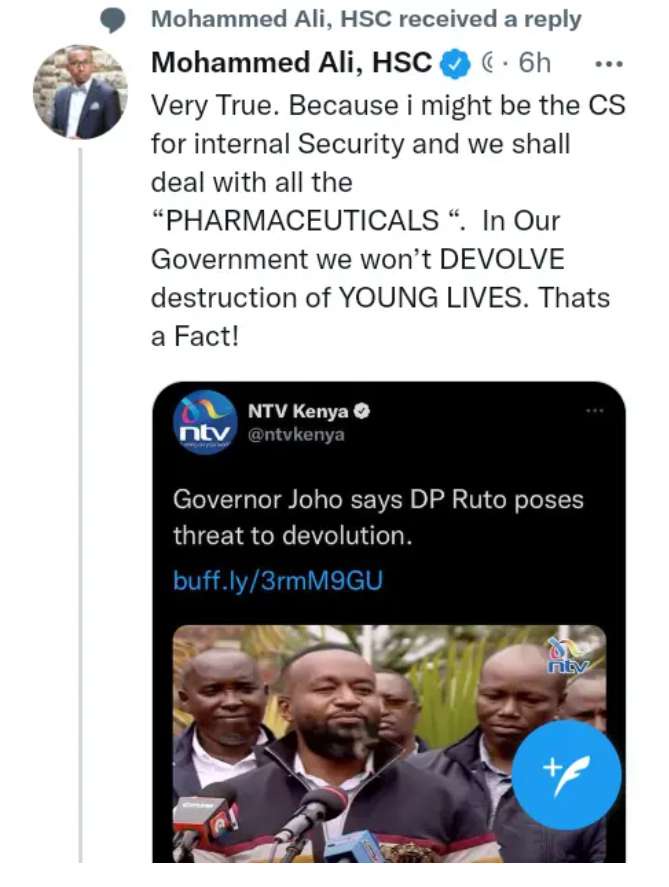