Speaking during a rally in the county on Saturday, October 9, the lawmakers questioned the rationale behind the agencies decision before reintroducing the directive.

The traders, who include The Kenya Transport Association (KTA), further argued that the move was counterproductive and would affect the economy. 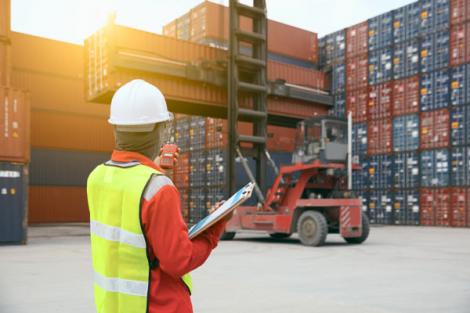 "If they take their cargo and store it in a warehouse in Jomvu to be transported later, what is the problem?" Argued Mvita MP Aduslwammad Shariff.

His Likoni Counterpart Mishi Mboko corroborated with his sentiments noting that the directive only served to rise the poverty level across the country.

She further noted that the lawmakers from the Coastal Region were considering tabling a petition in Parliament against the directive.

"You have your 20 containers, three of them are in Malindi, others in Kilifi and Kwale, you are told to take containers to Nairobi because the pin says you are in Nairobi.

"We, as Mombasa leaders, will not accept the rule. Covid-19 has raised the poverty level in Kenya," she stated.

In November 2020, the High Court had suspended the directive requiring that all cargo imported through the port of Mombasa be transported exclusively through the Standard Gauge Railway for 180 days.

The decision was made by a five-judge bench sitting at the Malindi law courts in Kilifi County.

“Although the directive serves a legitimate governmental interest, we found that it was not subjected to public participation in conformity with Article 47 of the Constitution and we hereby suspend it (directive) to allow the government to regularize it,” ruled the court. 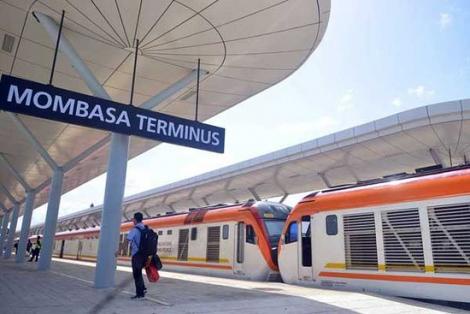 The Mombasa Terminus of the Standard Gauge Railway.