REPORTS: Arsenal Defender To Leave The Club This Summer Arsenal defender Sead Kolasinac, is set to leave the club this summer, with Schalke and Lazio leading the chase for the Bosnia and Herzegovina international.

Kolasinac will be leaving Arsenal this summer with clubs like Schalke and Lazio keen on signing the defender on a permanent deal.

Kolasinac who was born 20th of June 1993, is a Bosnian professional footballer who plays as a left-back and captains club Schalke 04, on loan from English club Arsenal,  and the Bosnia and Herzegovina national team. 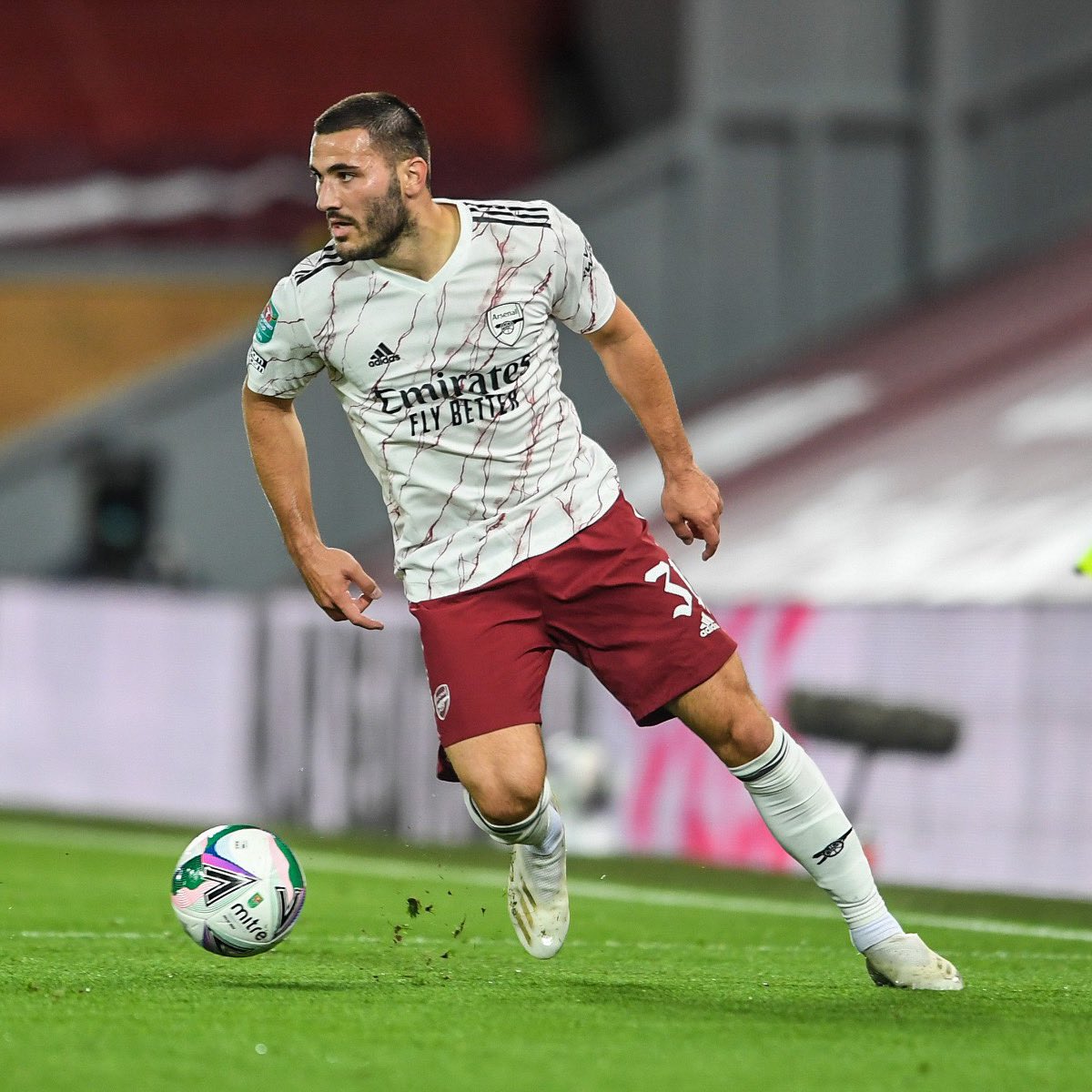 The 27-year-old who left Arsenal in January to join his former club on loan until the end of the season could be on his way out of the club. The defender has been linked with a move away from the Gunners for a long time now and was close to joining Bayer Leverkusen on transfer deadline day last year but a move fell through. 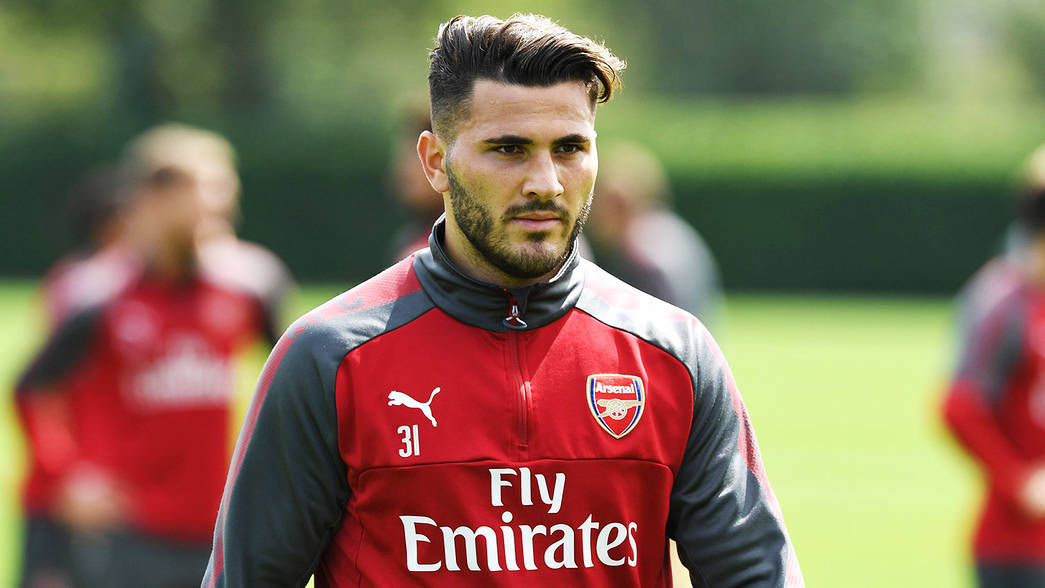 Kolasinac's loan move to Schalke has been disappointing as the club was relegated from the top flight for the first time in 30 years.