Gabby Otchere Darko, a member of the governing New Patriotic Party (NPP) has admitted his admiration for the Speaker of Parliament’s costume on Tuesday, January 25, 2022, when Parliament reconvened from Yuletide and New year break.

The Speaker stormed the parliamentary chambers dressed like a Ewe chief. 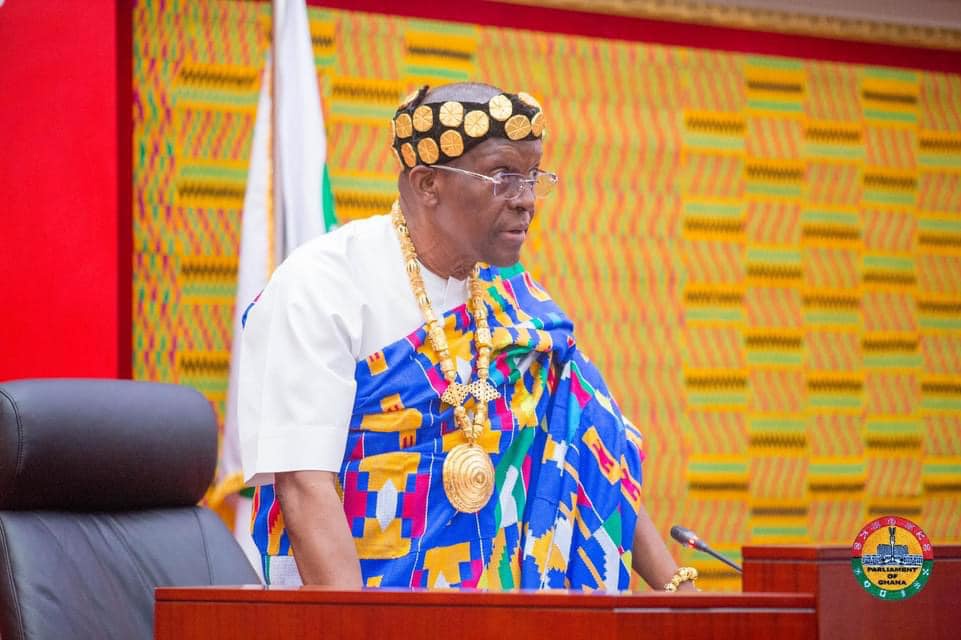 In his opening remarks, the Speaker urged the House to sell the Ghanaian culture through how they dress, and in that way, represent well the people of Ghana.

Taking to his Twitter page, Gabby said it was cool.

“I kinda like it! Original! Culturally, representatively cool! So long as he doesn’t get majestically carried away with kingly thoughts and behaviour.” 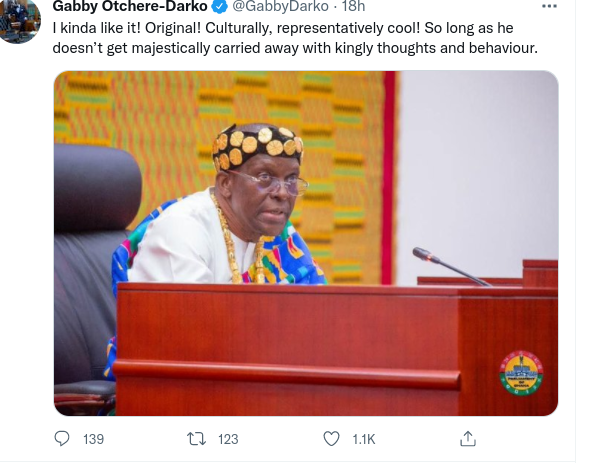 In a series of comments on Facebook monitored by opemsuo.com, it was realised that the public has different opinions about the way the Speaker dressed. While some saw its essence, others chose to make fun of it.

Below are screenshots of some comments on the Speaker’s outfit 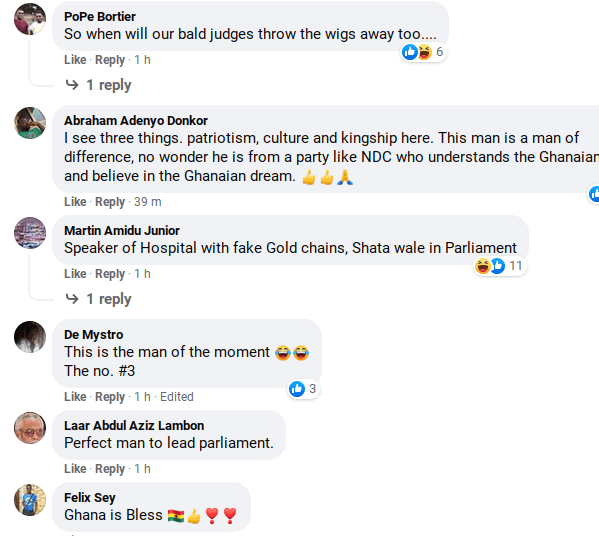