Top Official In Trouble As Court Declines His Prosecution Request 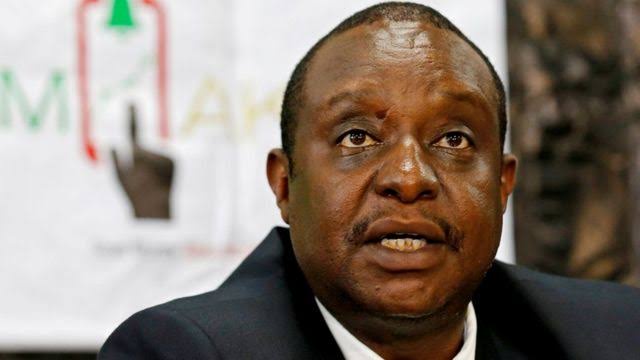 Former Treasury CS Henry Rotich was unable to prevent the Director of Prosecution from advancing with the Ksh63 billion Error and Kimwarer dams case.

This occurred when the high court stated that he lacked sufficient evidence to persuade the court to dismiss the case. Justice Ester Maina denied the CS' s motions to dismiss the case, indicating that the CS might face a prison sentence if found guilty. 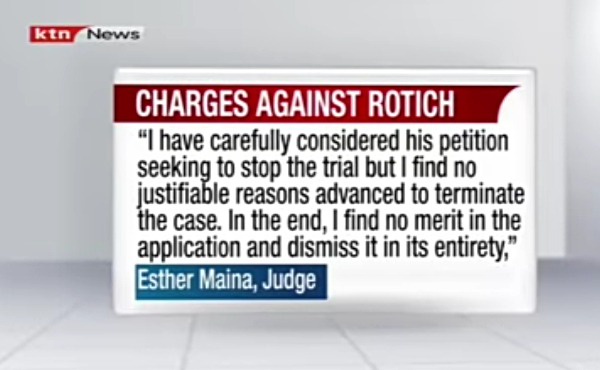 The CS is charged with 21 counts, including conspiracy to cheat the government, deliberate refusal to follow procurement laws, and abuse of office. He' s also accused of financial malfeasance and rushing into projects without preparation ahead of time.

Rotich filed the petition, claiming that he was being sacrificed since he was not the one who negotiated the contracts for the construction of the Aror and Kimwarer dams in Elgeyo Marakwet County.

Before the court decision, news regarding the Error & Kimwarer case, which involves former CS Treasury Mr. Henry Rotich, who is charged alongside other officials from the body, was submitted to court again on March 18th.

The purpose of the hearing was to obtain a verdict and certainty regarding the accused.

The gang has been accused of many crimes of corruption, including conspiracy and abuse of office, which led to the loss of a large sum of money related to the Error and Kimwarer dam projects, which were supposed to be completed in the country attentively.

Mr. Rotich applied Lady Justice Esther Maina at the High Court Anti- Corruption Division, Milimani law courts, on November 10, 2021, in which he had to do his best to refute the claims leveled against him. 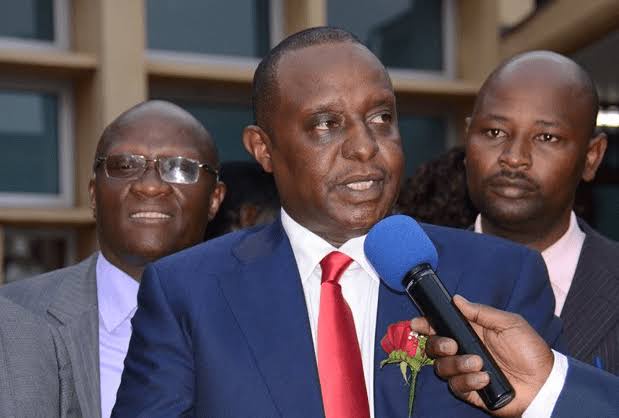 The case, however, came to a halt when Lady Justice Esther refused to open Mr. Rotich' s files. The court had no question that they had brought the allegations against Mr. Rotich and thus dismissed the application, determining that it lacked merit.