Should Nigerians be worried As army reveals most ISWAP members are not Nigerians but foreigners?

In a recent news by Within Nigeria, the Theatre commander of the north-east joint task force ‘Operation Hadin Kai’, Christopher Musa, in an interview in Maiduguri, has revealed that some members Islamic State in West African Province (ISWAP) are foreigners who are coming to invade the country and the army would not allow them to have a strong footing in Nigeria. He said that the ISWAP members are not only foreigners but they are also sponsored by foreign organisation, with collaboration with some locals.

He has encouraged those who are with them to pull out immediately and surrender their arms. 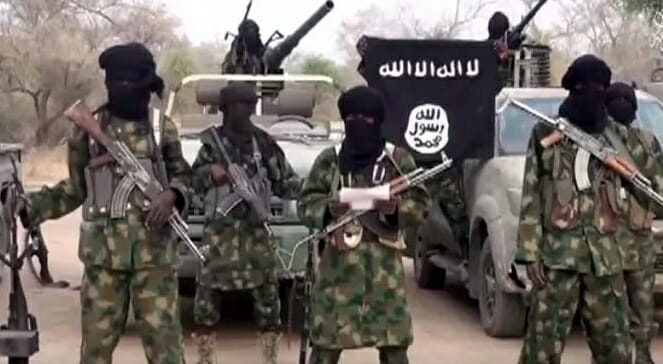 He claimed that the government need to begin to dialogue with these bandits, because the military have been the most victims of their attacks, and it's difficult to accept them back.

Should Nigerians really be worried, knowing that the members of these Terrorists group are not even Nigerians but foreigners sponsored and sent to destabilise the nation.

There is no doubt the sponsors of these Terrorists have a plan, and if Nigerians do not fight these people, it may worsen in the future, if they are successful in their plans.

The truth is that, it would have been easier to identify and take out these bandits, if they were Nigerians, because they definitely live amongst us, and some of them have families, however, it's difficult when they are foreigners.