The husband of the late Agnes Tirop has allegedly confessed to the crime a few days after being suspected to be behind the murder of his wife. He was arrested a few days later while he was trying to flee the country through the coastal region. The law Court of Iten urges the police officers to detain him for 20 days to allow Detectives and police officers to complete the investigation. 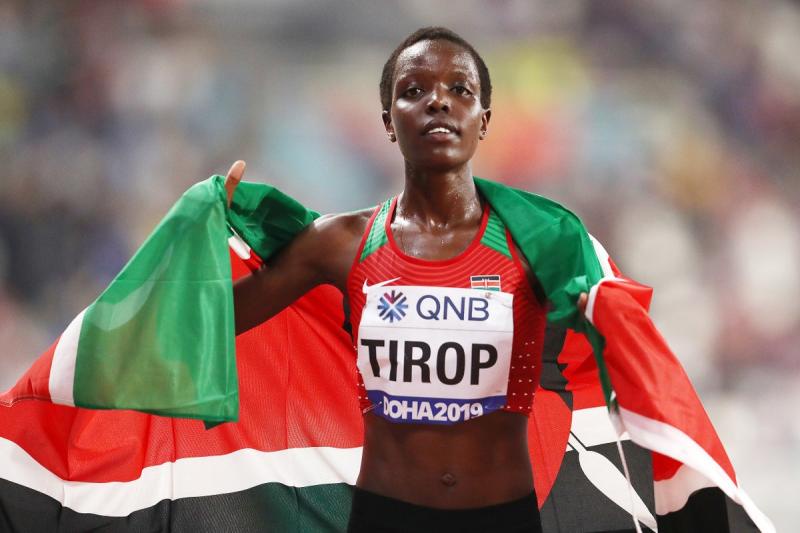 However, the detectives revealed that the suspect allegedly confessed to the killing, the deceased on three different occasions where he informed the parents of the deceased and later switch off the phone. DCI declared that the suspect revealed that they had some difficulties in the marriage and that is why he decided to take such action. The DCI has declared that they have managed to get several evidence to show that they were not getting well at all despite leaving together. 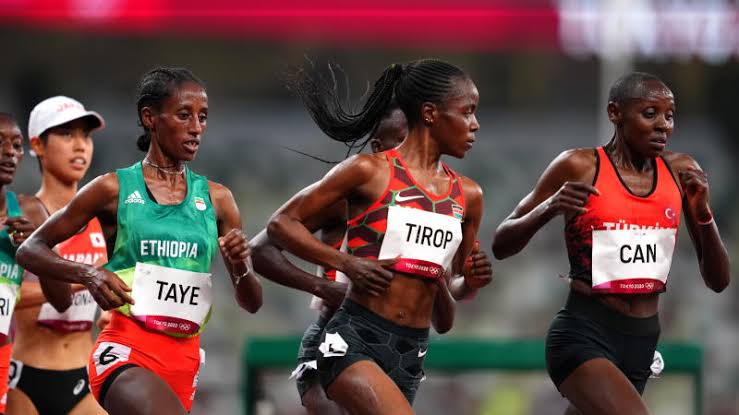 Moreover, the family of the deceased claimed that the late Agnes was planning to leave the suspect after finding out that he had a lot of misunderstandings despite the fact that she was providing most of the things for him. The parents of Tirop have declared that they need all the properties to be confiscated from the man simply because he did not play any role in gathering them. 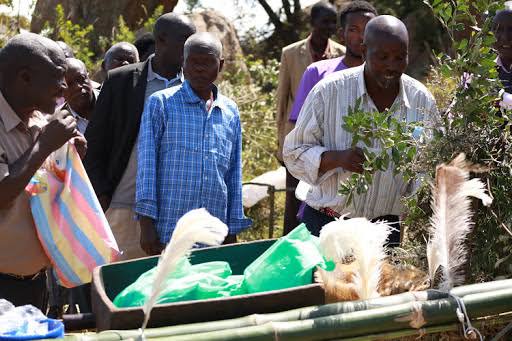 A cleansing ceremony was held at the scene where the deceased was killed simply because it is taboo to stay in that house after such an incident. The elders declared that it is fit for anyone to stay in that house after carrying out the traditional event. The family lawyer declared that after serious consultation with the committee they have declared that the final send- off of Tirop will be done on Saturday at Nandi county. The big question is will she get justice?