In today’s football world, players have turned the art of tattoo, to a typical tradition.

However, there are still a few players who don’t wear any tattoo and focus only on playing football.

Thes set of players do not compromise their bodies to get tattoos just to look fancy.

Cristiano Ronaldo is one of few footballers who do not wear tattoos. The 5-time Ballon d’Or winner is not really interested in tattoos. In fact, instead of having fancy tattoos, he decides to help humanity. 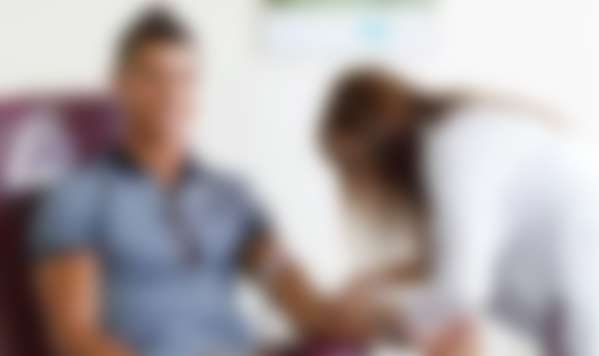 The main reason Ronaldo does not have tattoos is that he donates blood regularly. Speaking to an interview he explained:

“I don’t have tattoos because I donate blood very often.

Next in the list is the Egyptian King known as Mo Salah. The Liverpool star has decided not to wear any tattoos. The main reason Mo Salah does not have tattoos is that he is a Muslim and tattoos are forbidden in Islam. He solely wants to focus on playing football. 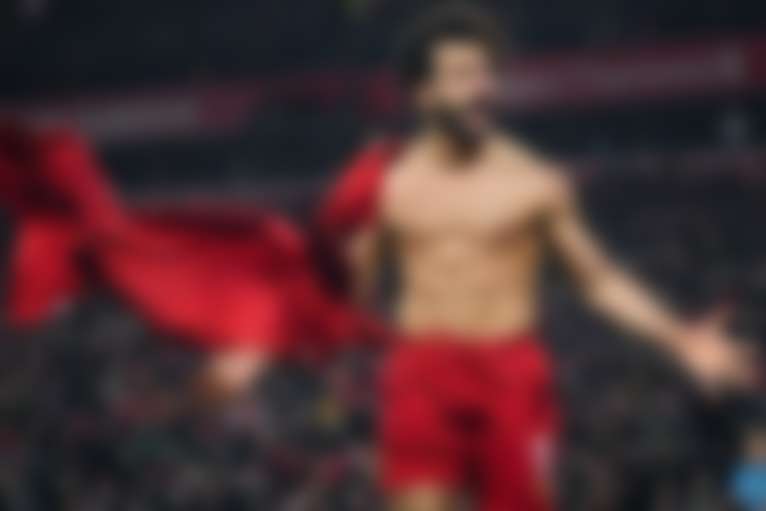 Speaking about his likes and dislikes, the Egyptian king said:

“I don’t have tattoos, I don’t change hairstyles, I don’t know how to dance. I just want to play football.”

Sadio Mane loves playing football and only football. He is one of the few footballers without tattoos as it prohibited in his religion Islam. The Senegalese star devoted himself completely to football and does not care about fancy stuff. 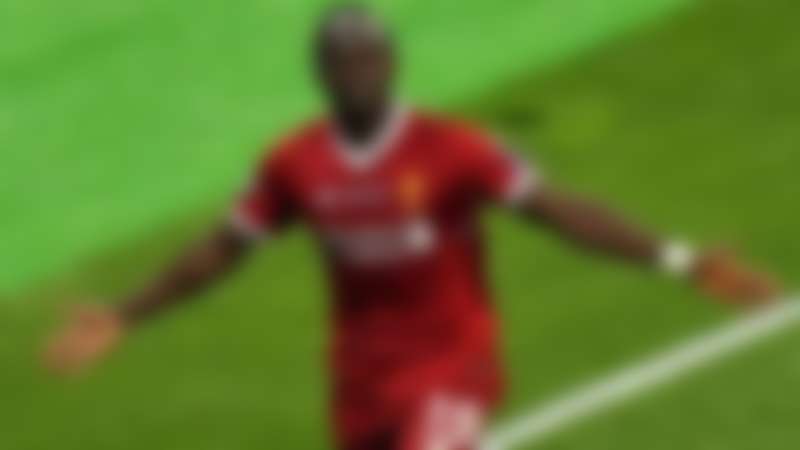 French international N’Golo Kante remains a humble human being despite his recent successes. In an era where football players flaunt their expensive possessions, Kante opted for a humble life and refuses to show off things. 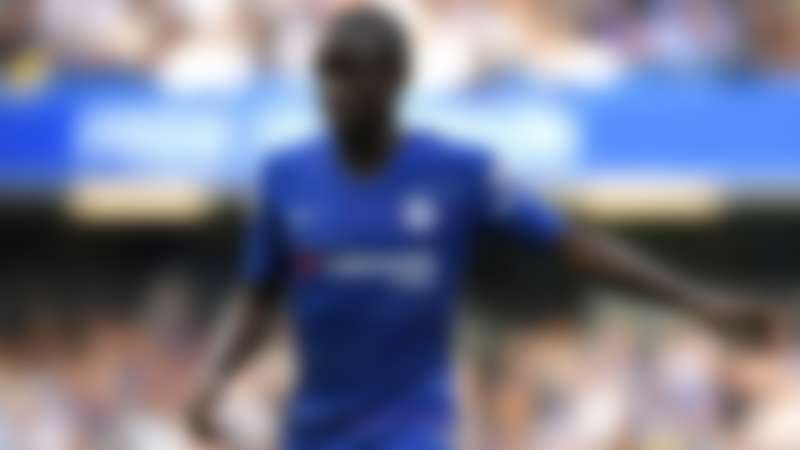 Manchester United’s star midfielder, Paul Pogba refuses to wear any tattoos on his body. He is one of the few footballers without tattoos. 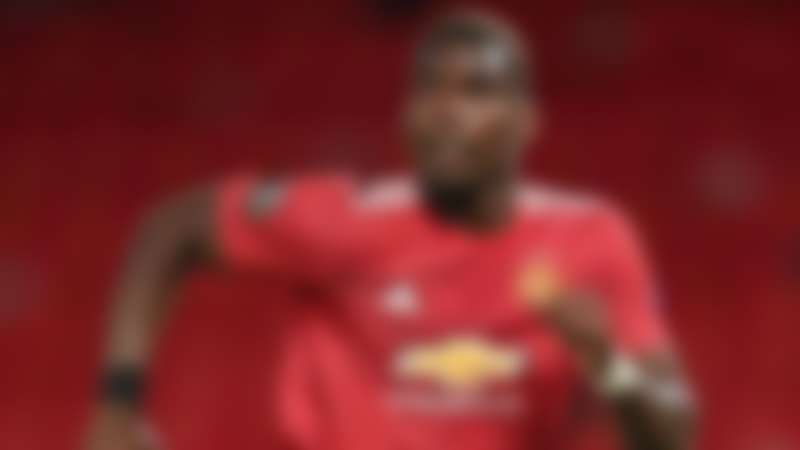 Though, he usually likes to show off his collection of cars that he has deserved. Wearing tattoos is prohibited in his religion so he is not allowed to wear any. 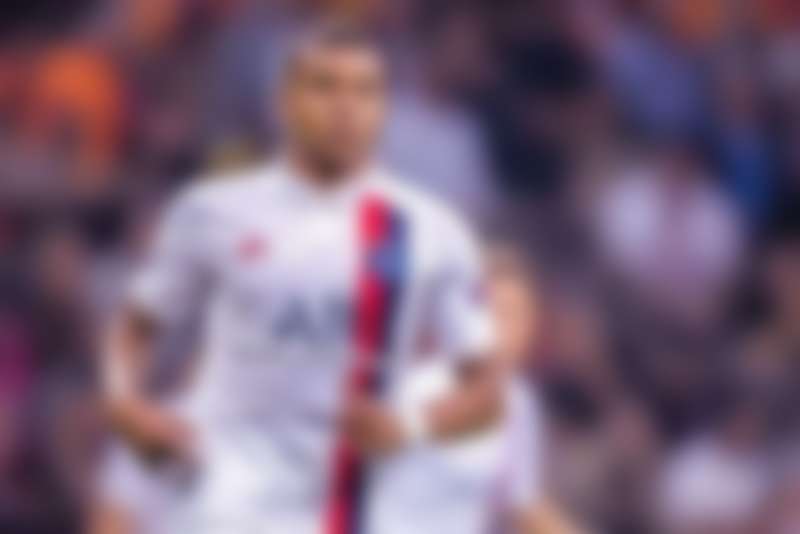 Barcelona legend Andreas Iniesta refused to wear tattoos during his footballing career and is one of the few footballers without tattoos. Iniesta played for Barcelona for 22 years. 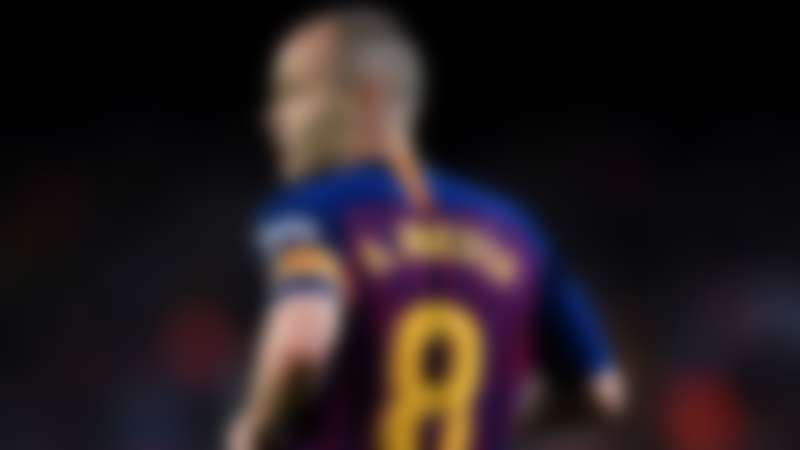 “Iniesta doesn’t die his hair, he does not wear earrings and he hasn’t got any tattoos. Maybe that makes him unattractive to media but he is the best!”

Gareth Bale follows the footsteps of his teammate Cristiano Ronaldo and refuses to wear any tattoos. The reason he does not wear any tattoos is that his father has not allowed him to wear.

Gareth Bale, however, admits to giving his dad a shock by once wearing magnetic earrings for a family dinner back home in Cardiff. 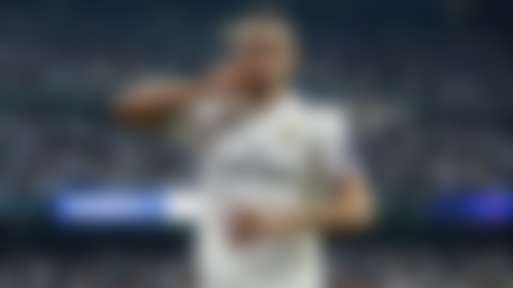 “My dad walked in and I swear I thought he was going to kill me,” said Bale. “He looked at me with such disgust. I thought, ‘Oh my God!’ My mate was in and he felt proper awkward.”

No matter how famous you are, somethings are prohibited in the Bale household and that includes tattoos.

Brazilian international David Luiz also said no to having tattoos on his body. David Luiz is a devout Catholic like most South Americans and wearing tattoos is prohibited. 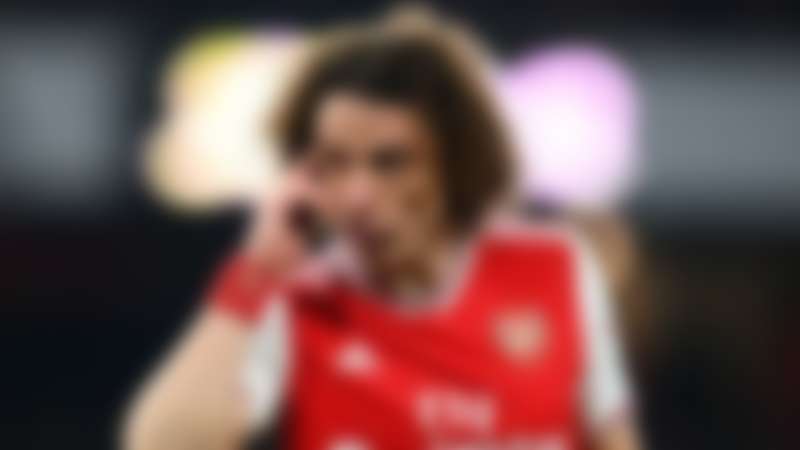 Despite winning everything in his career, Robert Lewandowski chooses to be humble and refuses to wear any tattoo on his body. He is one of a few footballers without tattoos. Probably because the Polish striker refuses to show off fancy stuff and refuses to compromise his body. 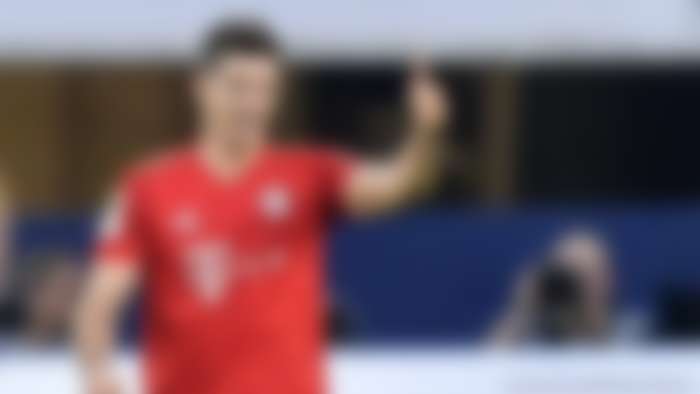