MINISTER OF TRANSPORTATION ATTACKED IN SPAIN. IS THIS ATTACKS NOT NATIONAL DISGRACE?

Nigeria’s transportation minister Rotimi Amaechi while on a national assignment was attacked in Spain by some Nigerians living in Spain.

The minister of transportation tweeted on Friday:

“Some minutes ago, I was attacked by a few misguided Nigerians while on national assignment at a climate change event in Madrid, Spain,”

“They were quickly repelled by the Spanish police before they could do any harm.”

Rotimi Amaechi said he escaped the scene of the attack and left unhurt.

Though a lot of reactions have come up after the incident was tweeted, a lot of Nigerians on social media platforms are referring the minister to the time when one of the top members of the APC, Momoh said "if they fail to perform within 2 years, they should be stoned".

Amaechi at a time was quoted to have said that "We steal because Nigerians don't stone us.". 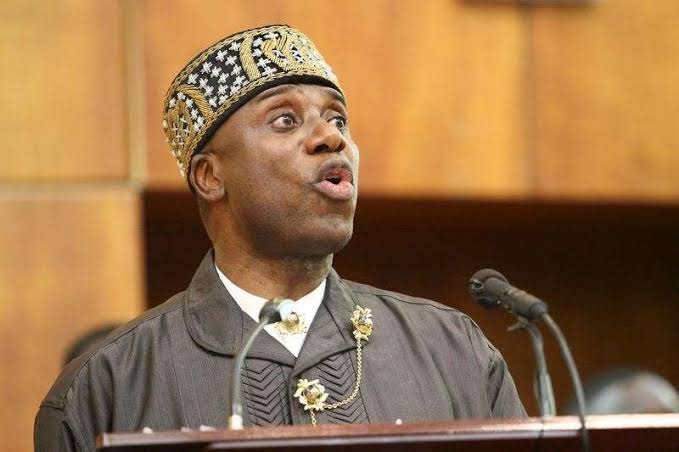