Stella Lands This Date From Japan: What You Didn't Know About This Hit Song

Freshly Mwamburi is a legendary Taita singer behind the popular Stella hit, a song composed out of a real-life story of heartbreak, lives. If you haven't had a chance to hear the song, here is the summary. It happened that Mwamburi had a lover and they were so in love. The lady got a chance to study medicine for three years in one of Japan based University. In the song he names her Stella who was his lover.He sold his land, car and cattle just for her to get money for air ticket and money for daily basis while in Japan.

While in Japan, ironically Stella falls in love with a Japanese man, who Mwamburi gives us a clear description in the song as a guy who was four feet, in height. This historical day 17th may in the year 1992 was the day which Stella was expected back to Kenya.With the company of his friends and family members freshley Mwamburi went to wait for Stella at the airport and welcome her back in the home. When the plane landed, they saw Stella coming out with a child in her arms, 4 feet Japanese guy following her and they were shocked. Stella was already married to this Japanese man and they had a child together.

Mwamburi responded only with tears which he wished to cry all kinds or tribal tears present in Kenya. 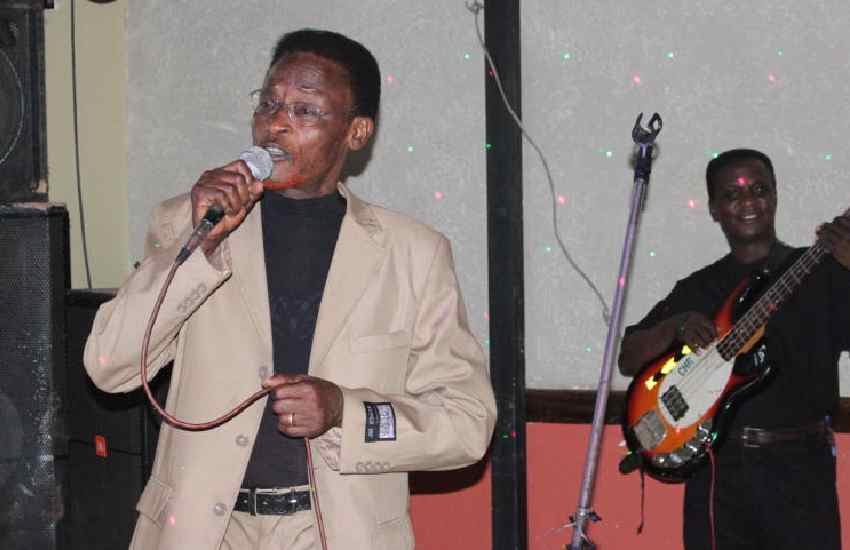 Mwamburi, who started singing in 1980 got his inspiration from his grandfather who used to perform for the late President Jomo Kenyatta in various important functions.

So for starters 'Stella' is a Kamba girl and her real name is Ngathii. Well you might be surprised, because it not just a song but it is his true life experience, 'it happened to him'. 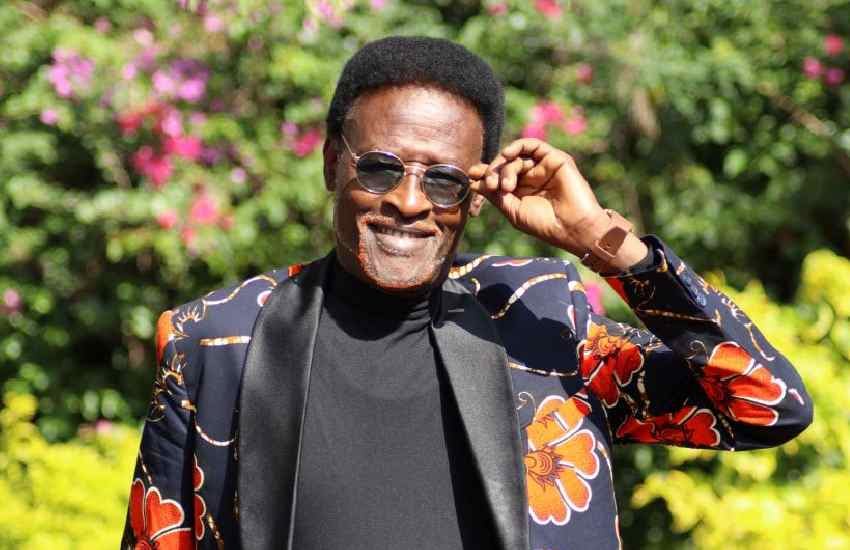 However, Ngathii a.k.a Stella later sent him a message that she had moved on while in Japan and he later married his wife Nduku.

He admits that his wife had an issue with the Stella hit, saying her memory affected their marriage, something the two have since overcome.

Mwamburi warned that young men should not get excited about young girls seducing them with their good looks, and end up losing focus. He emphasized on beauty beyond the good looks. He says young men must learn to live within their means and avoid the pressure from women who demand more than they can afford.