One year after the #Endsars, some group of Nigerians are planning on staging another protest to mark the anniversary.

The End Sars protests was initially against police brutality, as youths took to the streets across the country for almost two weeks, calling for change and disbandment of SAR (a popular police unit who were accused of illegal extortions of youths, killings and several other criminal activities).

The defend Lagos Coalition has urged organisers of the supposed #EndSars anniversary protest, to have a rethink. This is because the protest may be hijacked again by hoodlums, who would seize the opportunity to unleash mayhem on Nigerians. The protest which seem like a peaceful protest at first, turned out to be one experience Nigerians would not forget for a very long time.

Below are some of the damages caused in Lagos as a result of the protest. 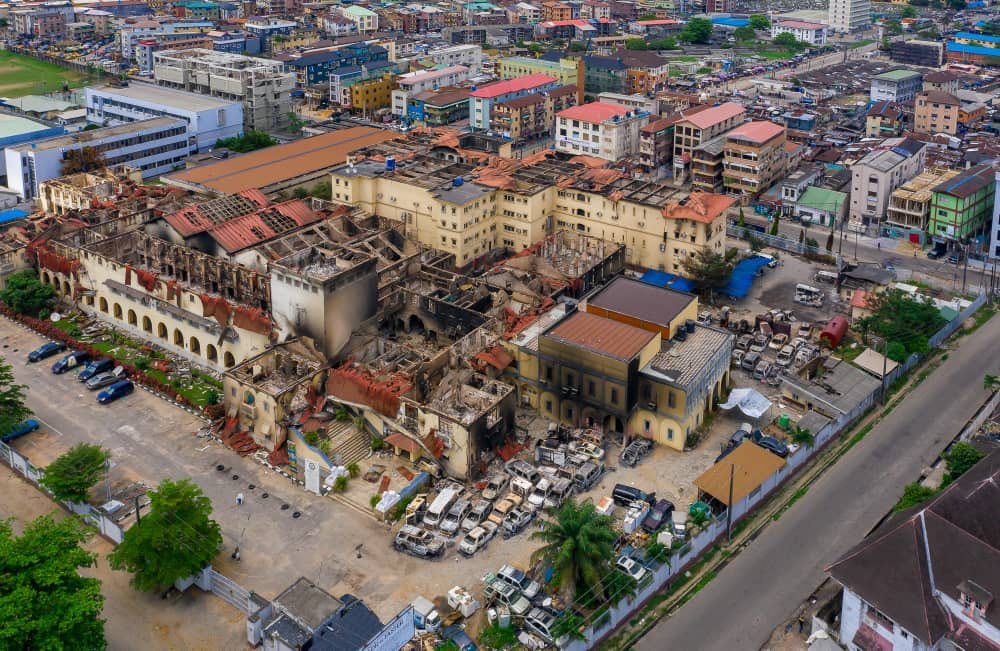 BRT terminal, Oyinbo (along with newly acquired BRT buses) all burnt to ashes. 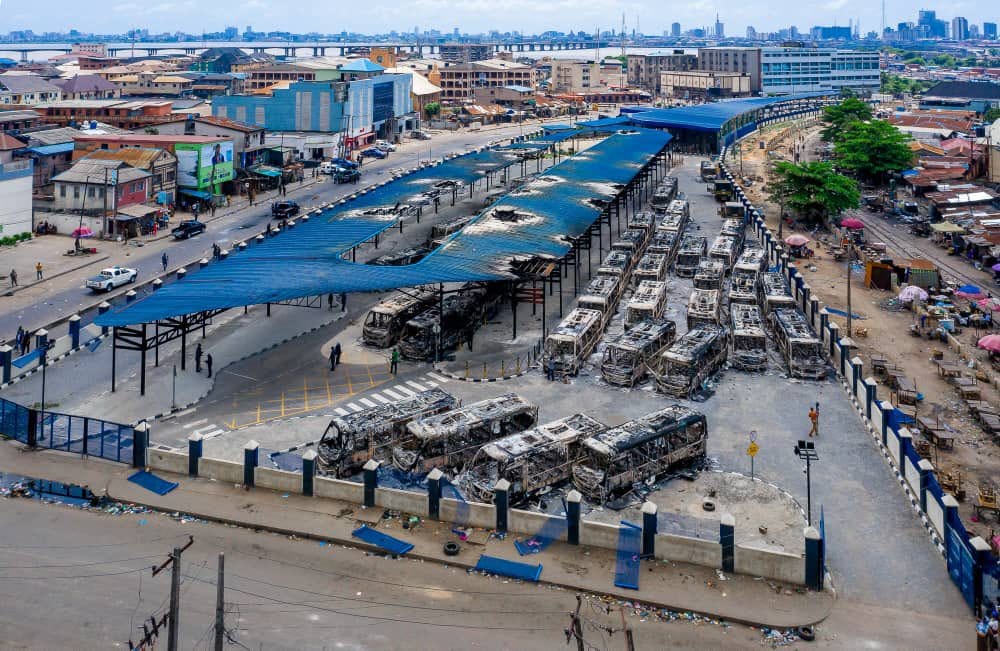 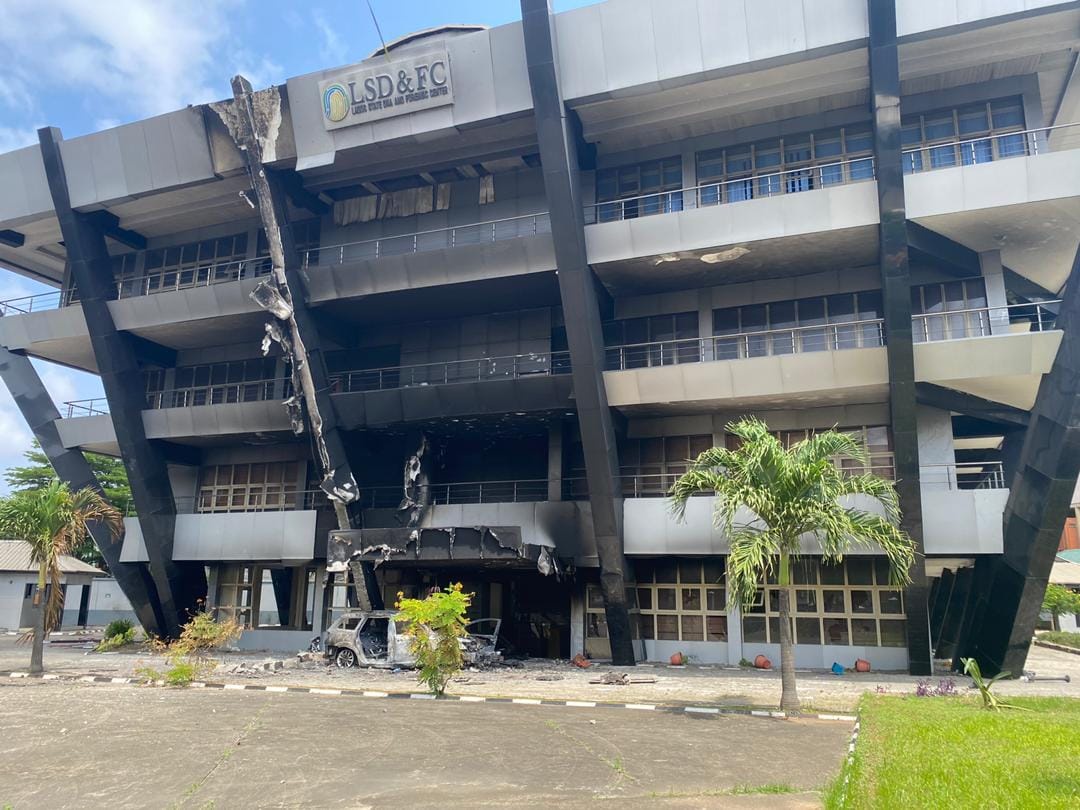 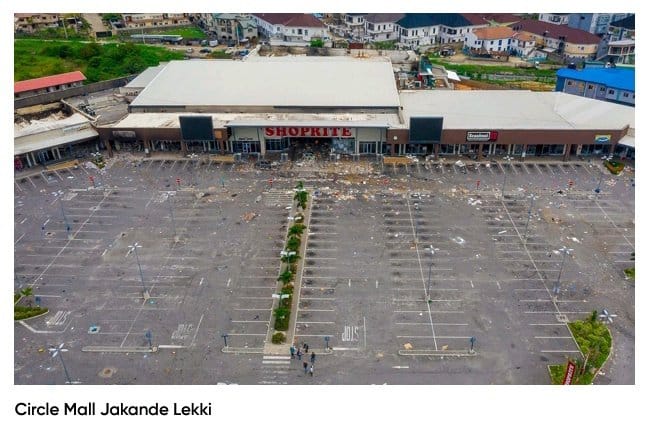 These are just few of the Properties destroyed in Lagos alone, alot more were vandalized in several other part of the country i.e Imo, Port Harcourt, Delta, Benin, e.t.c

The truth is that, most Nigerians have still not recovered from the losses incurred in 2020 after the protest was hijacked by hoodlums. Instead of organising another protest, Nigerians should seize the sober moment to reflect and look on the brighter side of things and try to seek solutions to the problems, instead of adding to it

The chances of another protest being Hijacked by hoodlums is high, and most Nigerian businesses may not be able to bear any more losses. How then do the economy grow if small businesses don't survive.

No concerned citizen of Nigeria should call for a repeat of what happened during the #Endsars, this is because the protest caused more harm than good.

It ruined the good reputation of Nigeria globally, it also chased away foreign investors who planned to invest into our economy. No investor would want to invest in s country filled with violence. 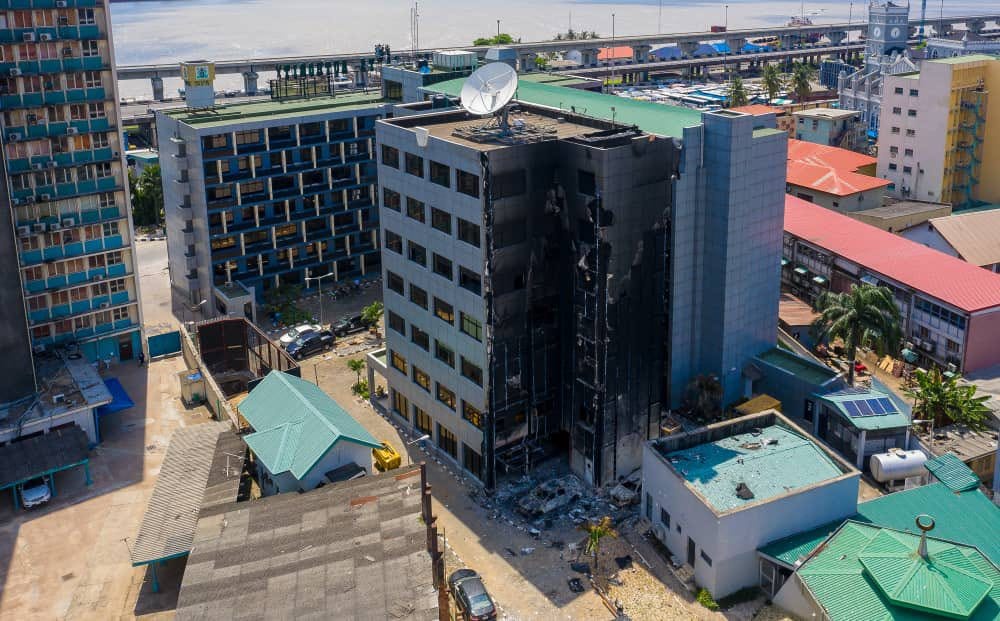 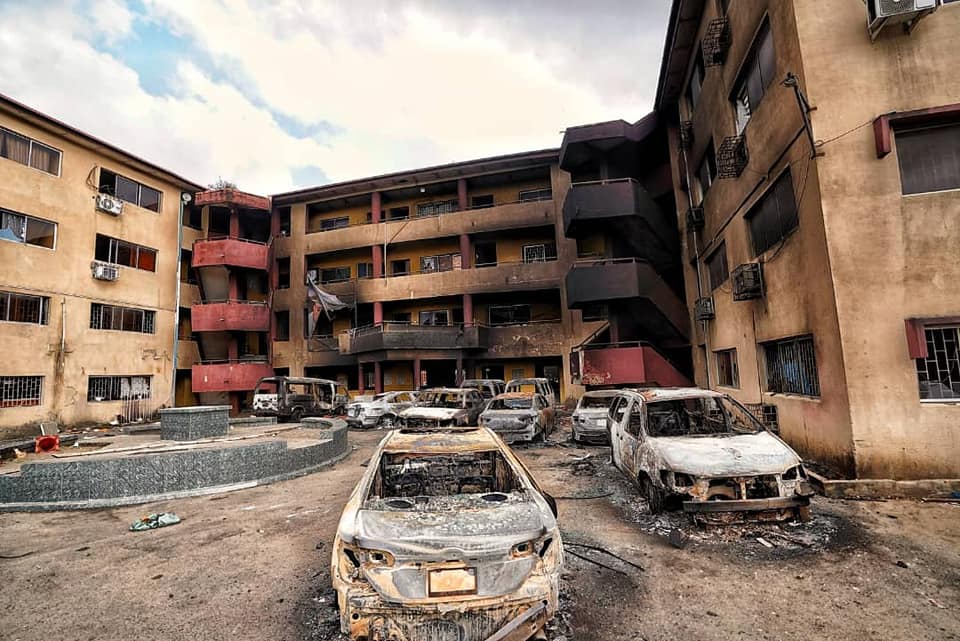 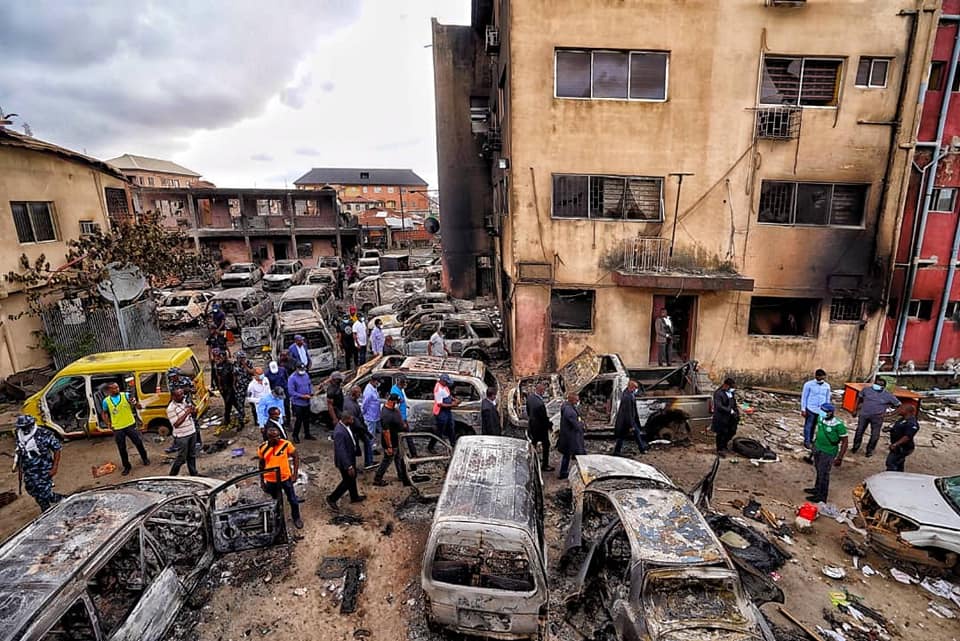