Below are 12 interesting facts about the most beloved and most used gadget of the present time, the mobile phone.

1. The average person unlocks his or her smart phone at least 70 times each day. 2. With over 250 million devices sold, Nokia 1100 is the best selling electrical gadget in history. 3. Nomophobia” is the addiction to a mobile phone. 4. The most used feature of mobile phones is not making call or chatting, it is checking the time.

5. There are presently more mobile phones than there are people in the world.

6. 90% of mobile phones are waterproof in Japan because most people their phones even when they are in the shower. 7. The picture below is a Falcon Supernova Pink Diamond iPhone 6, its case is made of 18 carat gold and has a large pink diamond at the back. It is the most expensive mobile phone ever made and worths 95.5 million dollars. 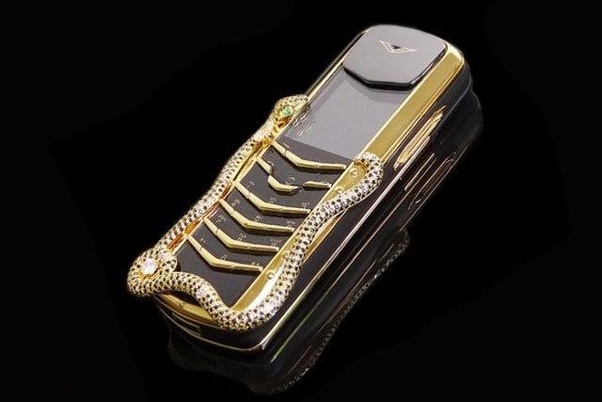 8. More than 100,000 mobile phones are dropped down the toilet in Britain every year. 9. 70% of mobile phones are manufactured in China. 10. Donald Trump uses the most secure phone in the world, it doesn't have a front camera, doesn't play music, and doesn't text. The phone is encrypted. 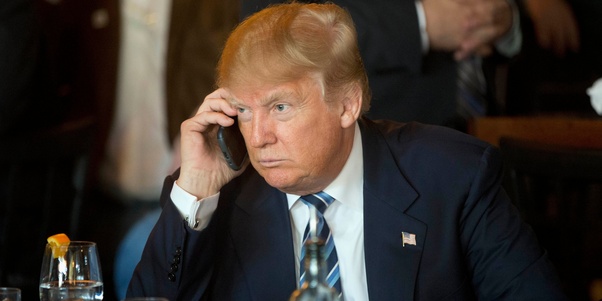 11. The first ever commercial mobile phone was known as Motorola DynaTAC 8000X, it was made in 1983. The phone offered 35 minutes of battery life and weighed one kilogram.

12. The first ever call made on a mobile phone was made by engineer Martin Cooper on the 3rd of April 1973, he placed a to Dr. Joel Engel, his rival.