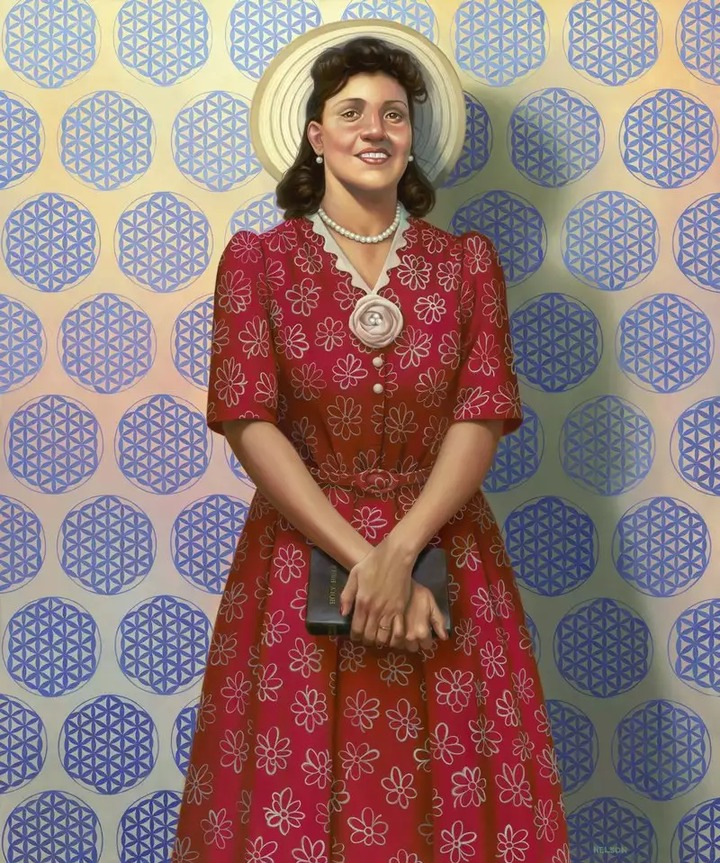 A lot of people have made massive contributions to science. Henrietta Lacks made hers without even knowing.

In 1951, aged 31, after a complaint of abdominal pain and vaginal bleeding, she presented to a hospital with a particularly aggressive form of cervical cancer and a sample of the tumor was taken for a biopsy (without her permission or consent).

She was dead before the end of the year.

What was remarkable however was that the cells in the tissue cut out remained alive and continued to divide.

This eventually became the first immortal cell line. Cells that could go on dividing forever. 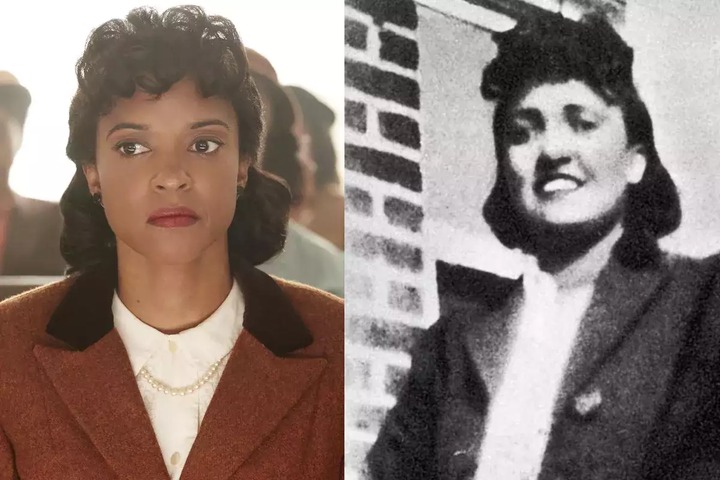 Before that, science had been significantly hampered by the fact that extracted human cells died too quickly (after a few days) making the testing of drugs, vaccines etc on human cells difficult as the samples would die before multiple tests could be conducted on them.

In some cases, more time and energy was spent keeping the cells alive than on scientific research and innovation.

Dr George Otto Gey named the immortal line HeLa cells after Henrietta Lacks and the cells revolutionized medicine as they allowed scientists to focus their energy on the science since the cells could keep themselves alive.

The HeLa cell line is the first and most popular large scale human cell line used for medical research today.

It was directly involved in the creation of the Polio vaccine and HPV vaccine used to protect against Polio and Cervical cancer respectively.

It has also been instrumental in medical research into treatments for Cancer, HIV and a hundreds of other ailments. 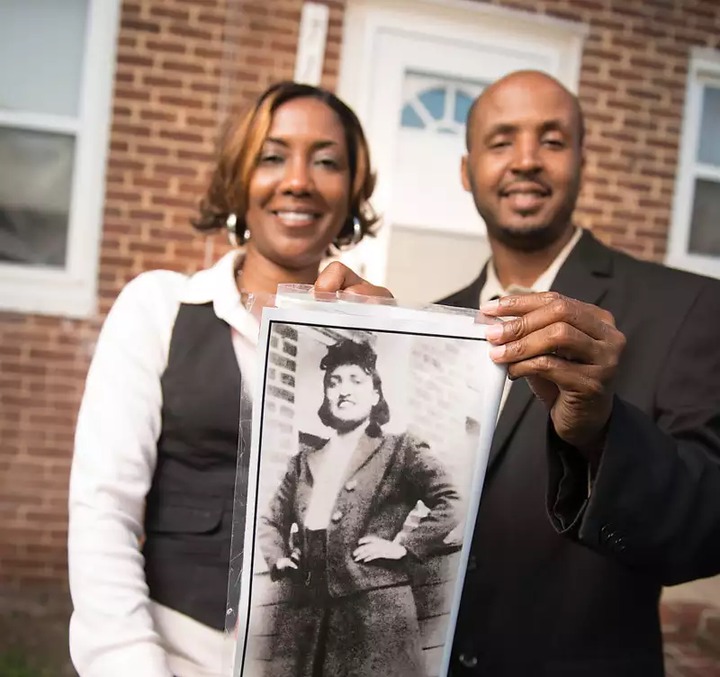 Henrietta Lacks would have been 99 this year.

She may be dead but her cells are not only alive 68 years later but they have helped save the lives of millions of people and advance science beyond our wildest dreams...