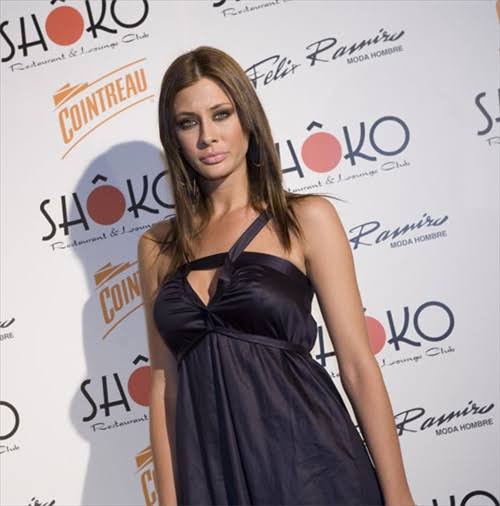 Elisabeth Reyes is popularly known as the woman who dated three footballers, before settling down with the third one.

The 32-year old was a former beauty peagent queen, who won the ‘Miss Spain’ crown in 2006, before going into a relationship with Real Madrid star, Sergio Ramos. Reyes and Ramos dated for close to nine months in the period of 2007 and 2008 before things ended, as both of them claimed afterwards that, they were just too young for that kind of relationship.

After the short relationship with Sergio Ramos, Elisabeth dated Alexis Ruano, who played for Spanish clubs like Getafe, Valencia, Sevilla and Alaves before things ended in a bad way in 2012. 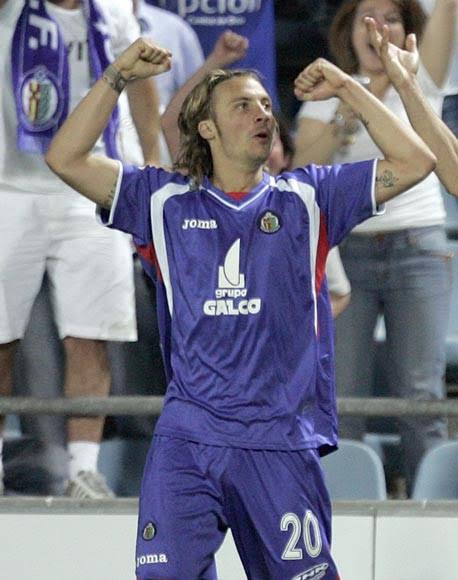 She then met Sergio Sanchez in 2012, while recovering from the breakup with Alexis Ruano at her friend’s place, who is the ex-wife of the player.

Elisabeth Reyes married Sergio Sanchez in 2014 and currently have a daughter, Adriana. 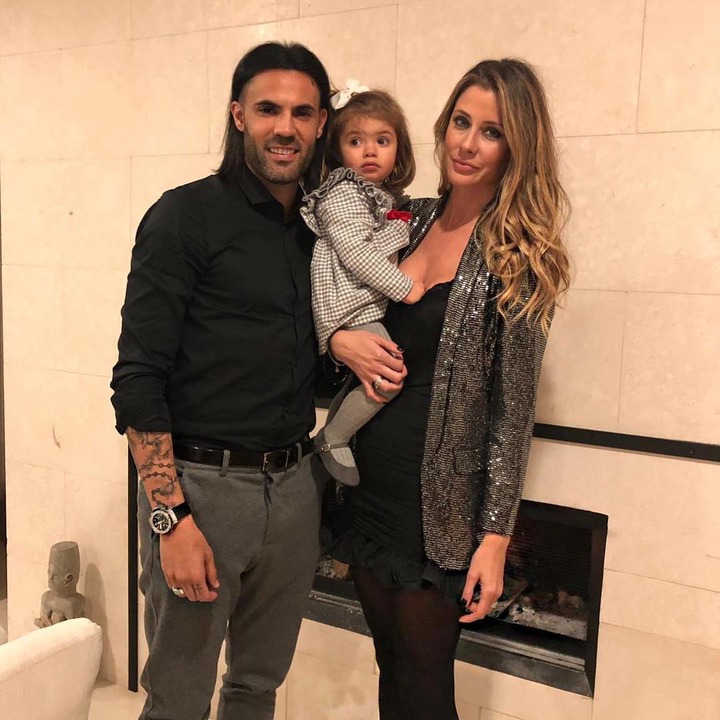 Sergio Sanchez, who had heart surgery while at Sevilla, played for clubs like Panathiaikos in Greece and Rubin Kazan in Russia, before returning to Spain with Espanyol and Cadiz.