Tragic: The Coach who Died a Month After Winning the World Cup 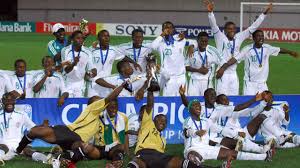 The World Cup is arguably the biggest tournament in football and winning this prestigious tournament is the dream of every player and coach.

In September 2007, Yemi Tella led the Nigerian U17 team to win the 2007 FIFA U17 World Cup in South Korea. Nigeria defeated Spain on penalties in the final to lift the trophy and Nigerian forward Macauley Chrisantus won both the Golden Shoe and Silver Ball awards. Tella was awarded the title of 2007 African coach of the year. 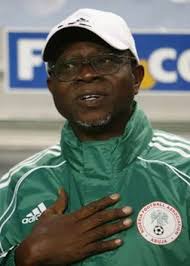 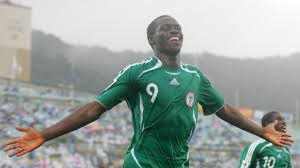 Sadly, Tella did not live long enough to enjoy his victory as he died of lung cancer on 20 October, 2007, aged 56.

Big names in football today like Toni Kroos and Eden Hazard were a part of that tournament, but what became of the Nigerian youngsters who conquered the world? Do you know? 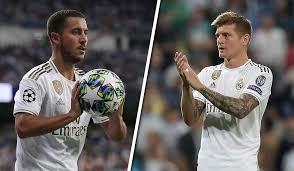