According to UDA party, Ruto will on be head to Narok county on Wednesday, in a bid to wrestle the region from ODM's grip ahead of 2022.

Ruto will be hosted by Narok West MP Gabriel Tong'oyo together with the county's woman representative Soipan Kudate,. Among the projects that Ruto is expected to unveil includes handing over of school buses to Nimotiook Secondary School and Endoinyo Erinka primary school.

Ruto's visit will be seen as a strategy to neutralize Raila's influence in the region ahead of 2022. It is exactly two weeks after the ODM boss toured the area, in a meeting to popularize the BBI bill. 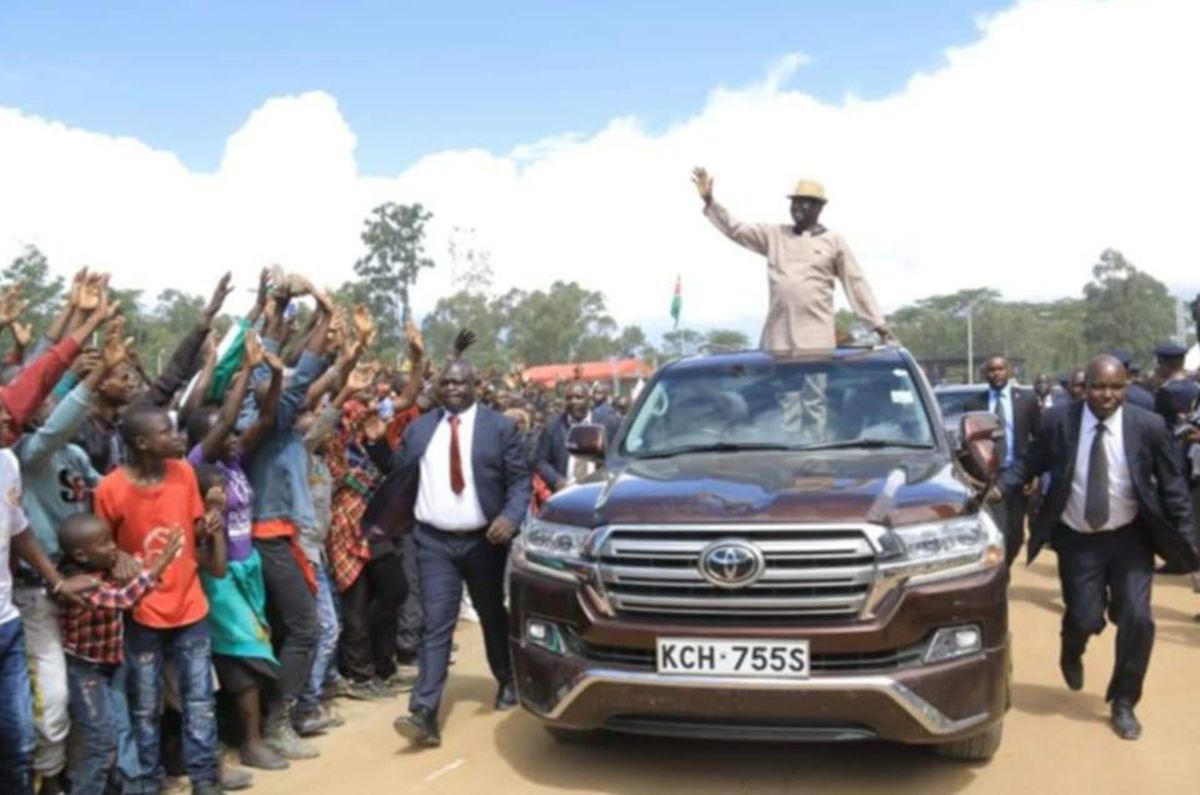 Narok Senator Ledama Ole Kina conspicuosly missed out on Raila's tour, saying he was busy celebrating Valentines day with his family. It however, remains to be seen, if the vocal ODM Senator will accompany Ruto to his Narok West sub county, with the senator being rumoured to be warming up for a probable coalition with Ruto ahead of 2022.