Wanyoike Slanders the Constitution For Being Too Conservative, Claims Legal Profession is Misty-eyed Waikwa Wanyoike, the litigation director at the Open Society Justice Initiative, has come out to slander and scold the Kenyan constitution for pushing the limits of lawyers. Contrary to most circumstances (probably across developed nations with strong constitutions like the US and UK) it is lawyers who push limits of the constitution. 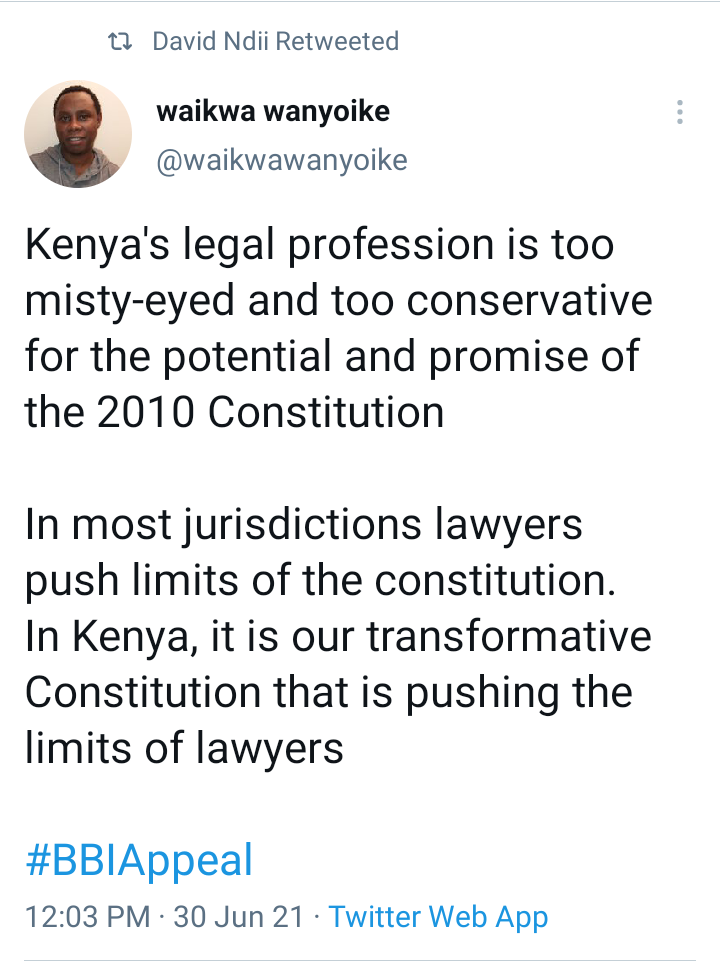 According to his colleague who seemed to be more learned and conversant with current issues, the Kenyan economy cannot support the progressive nature of the constitution. Most progressive nations in the world are governed by a constitution drafted in 1789. 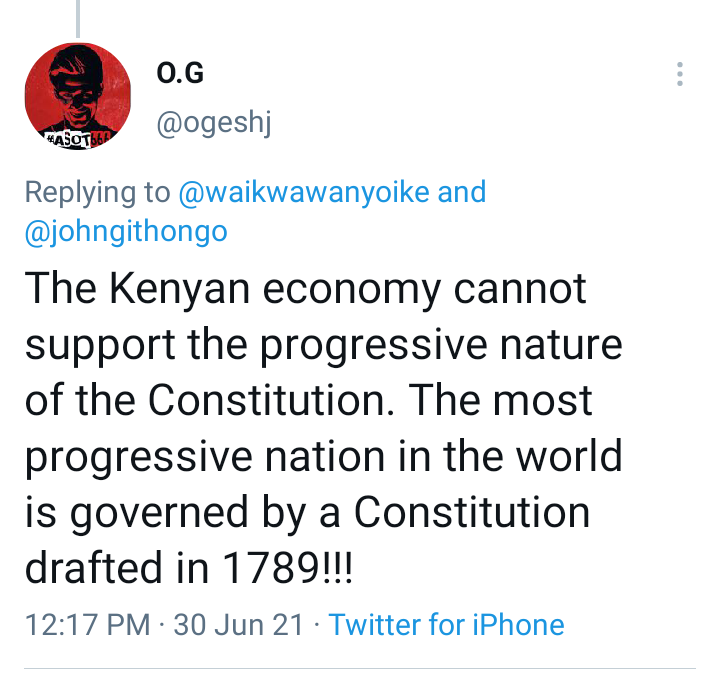 These remarks come after Orengo was seen struggling in presentations during his session, something a counsel of his sought shouldn't be capable of. His tremor in speech and inefficient fluency could tell so. According to Wanyoike, from his blog post, the transformative aspect of the constitution was formulated during post-independence. That marked the onset of the strangulation of the country. Bringing suffering and sponsoring all manners of vices. 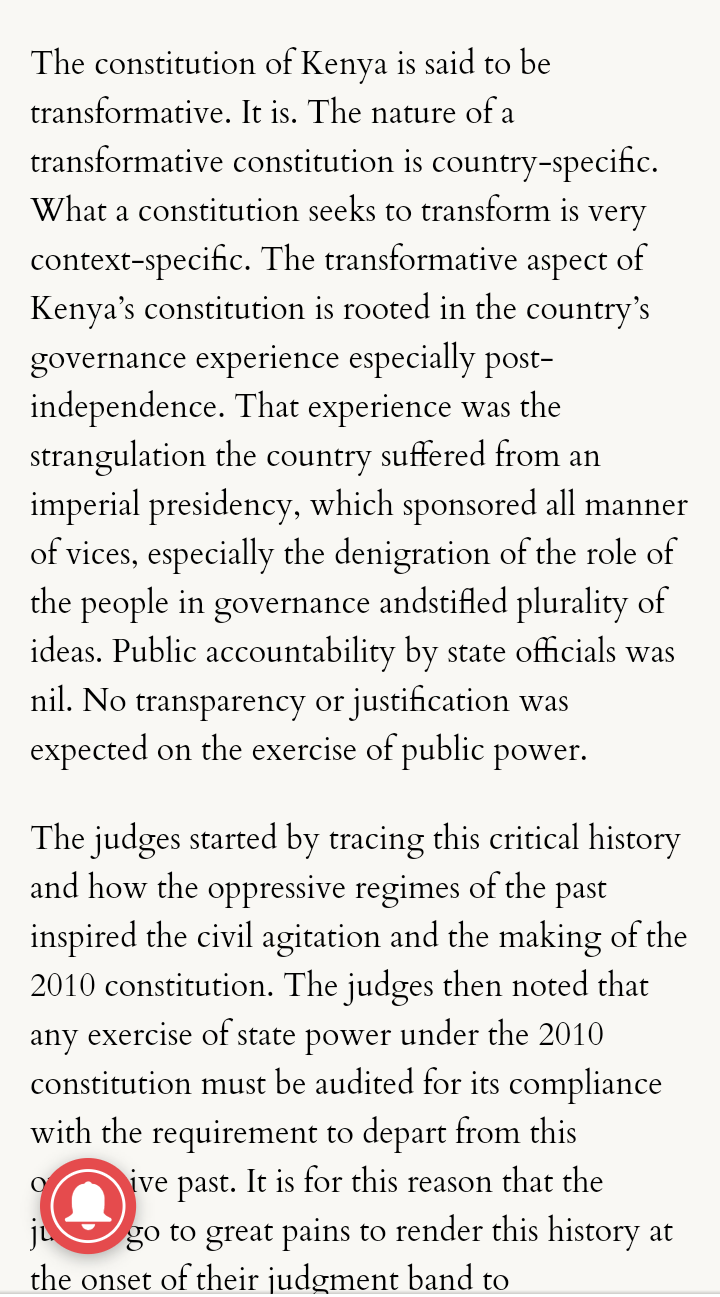 His remarks have raised controversies around the nation, whether to dump our 2010 constitution if it's allegedly the source of our misery and embrace Britain which has no constitution yet it strives.

As a Kenyan do you feel we should dump the constitution and embrace Britain, or just amend it?