Bukola Saraki's Biography And His Current Net Worth 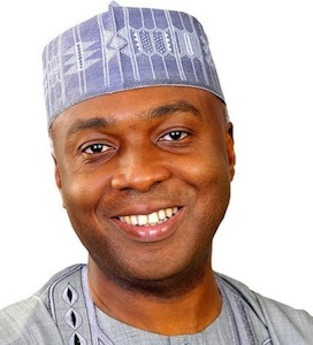 Olubukola Abubakar Saraki was born on 19 December 1962 in the United Kingdom to the family of Olusola Saraki, a senator (1979–1983) and a one time Senate Leader of the Federal Republic of Nigeria and his mother Florence Morenike Saraki. Bukola attended Corona School, Victoria Island, Lagos before proceeding to King's College, Lagos, from 1973 to 1978, and Cheltenham College in the United Kingdom from 1979 to 1981 for his high school certificate. He then studied at the London Hospital Medical College of the University of London from 1982 to 1987, where he obtained his M.B.B.S (London). Olubukola Abubakar Saraki became a medical doctor and politician, as a former President of Nigeria's Senate and Governor of Kwara State under the platform of the People's Democratic Party from 2003 to 2011.

He served as the 13th President of The Senate and Chair of the 8th Session of Nigeria's National Assembly from 2015 to 2019. Saraki was first elected to the Senate in April 2011, also under the platform of the PDP, representing the Kwara Central Senatorial District, and then re-elected in the March 2015 general elections under the platform of the All Progressive Congress. He decamped from All Progressive Congress back to his former party People's Democratic Party, on 31 July 2018. Saraki declared his intention to vie for the Office of President of Nigeria under the People's Democratic Party (PDP). but lost to Atiku Abubakar, he was therefore announced as the DG of Atiku's Presidential Campaign Council.

Bukola Saraki was the first serving Nigerian governor to be given the award of the National Honor of Commander of the Order of the Niger (CON) in 2010. Although other former governors also received the award that same year. 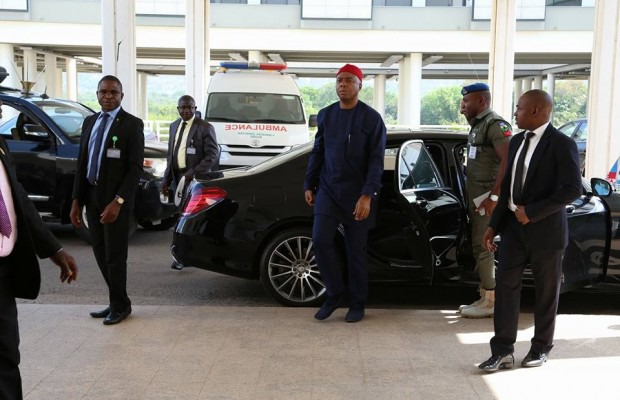 His net worth is stated below

As at now, Bukola Saraki is one of the richest and most influential politicians in Nigeria.

Some of his properties include:

Others are a plot of land on Lekki Phase (block 72), N7 million;

This was disclosed while he declared his assets and net worth when he was charged with corruption. 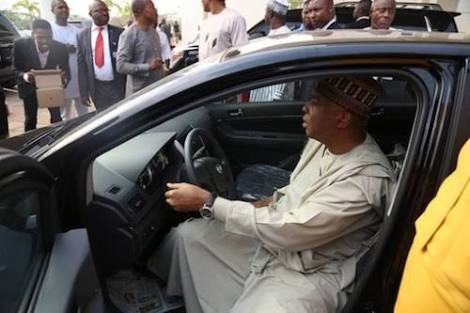 According to him, he was already rich before becoming the Governor of Kwara State. He said that he had $22million in his various accounts and was an owner of the landed property with an estimated value of N2billion Naira.

Bukola Saraki is estimated currently to have a net worth of $200 Million USD, which is approximately N72 billion Nigerian Naira