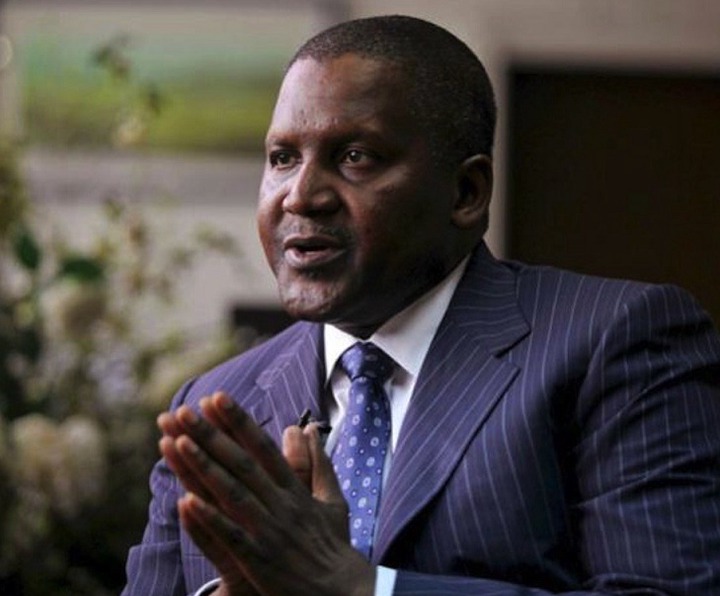 John Maxwell is fond of saying, “The secret of success is in our daily agenda”. Whether a man will be remain poor or not is in what he does daily. If a poor man stops doing what the poor do and starts doing what the rich do, he will change his financial status in no distance time.

The richest black man, Alinko Dangote once said, “Whether you will be rich or remain poor is directly proportion to how you spend what you earn.” This is true because it is how you spend your #1,000 that you will spend you $1,000.000. The following are the spending habit of the poor

1. Spend more than you earn: The poor have the habit of spending more than they earn. They have an unsatiafiable thirst for spending; they just want to spend always. While on the contrary, the rich is thirsty of earning; they just want to earn always. The consequence is that the poor will continue to spend and become poorer while they rich will continue to earn and grow richer.

2.    The Poor spend to Impress: Poor people buy things they don’t need with the money they don’t have just to impress people that don’t really care about them. They spend bulk of the earnings with the motive of satisfy their sense of belonging.

3.    The poor spend by emotion: Poor people spend their hard earn money by mere feelings. They spend because they feel like spending. While they rich buy things for function, the poor buys for fun.

4.    The poor spend before they earn: Most people spend their income even before they get it. They borrow and buy on credit things they don’t really need.

5.    The poor spend before the save: When a poor man gets some money, he spends before he thinks of saving. The poor spend first and save the remaining—and most times nothing is remaining to save. While the rich people on a contrary will invest first and spend what is left.

6.    The poor spend before the plan: The poor does not consider budgeting as important. They say to themselves, “How much is my income that I need to be budgeting on”. The rich on the contrary will hardly spend outside their budget.

7.    The poor are stingy: The poor hardly give except excuse. They as a result rob themselves of the benefits of giving. It is a fundamental law that governs the universe that givers never lack

If you find this article helpful or relevant, please share it with your friends and families.