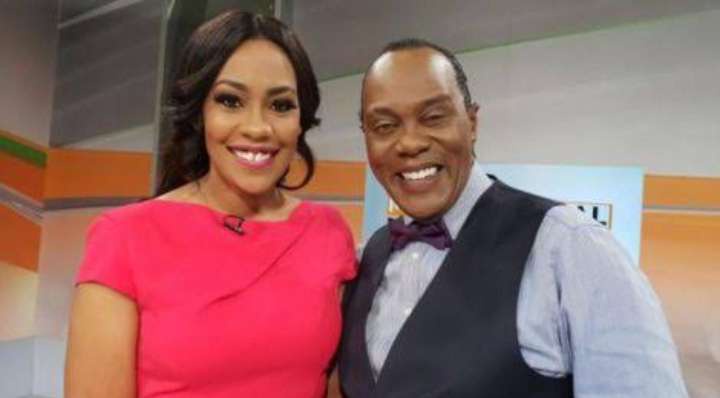 Just after bidding farewell to his long time co- host Victoria Rubadiri few days ago, veteran Citizen Tv journalist Jeff Koinange seems to be the talk of town once again after a dramatic night of news broadcast yesterday. Well, Victoria Rubadiri who was the initial co- host to the former CNN journalist was privileged to earn a promotion of being part of the BBC News London team. Jeff was consequently prompted to get a new co- host whose first broadcast with him happened to have raised eyebrows.

Well, despite being one of the most eloquent newsmen of all time, Jeff literally astounded lots of viewers yesterday by how he fluffed and fumbled at his lines during the 9PM News broadcast. Right from the news bulletin, the 55 year old hinted signs of distraction as he kept staring at his new co- host Lilian Muli.

Despite his experience in the field, the journalist even failed to pronounce some common politician names appropriately.

Correspondingly, Jeff Koinange has been one of the top trends on Twitter since yesterday with most netizens speculating his yesterday' s state. Well, a few have now argued that the renown journalist might have been distracted by his colleague Lilian Muli who is its first time anchoring with him. 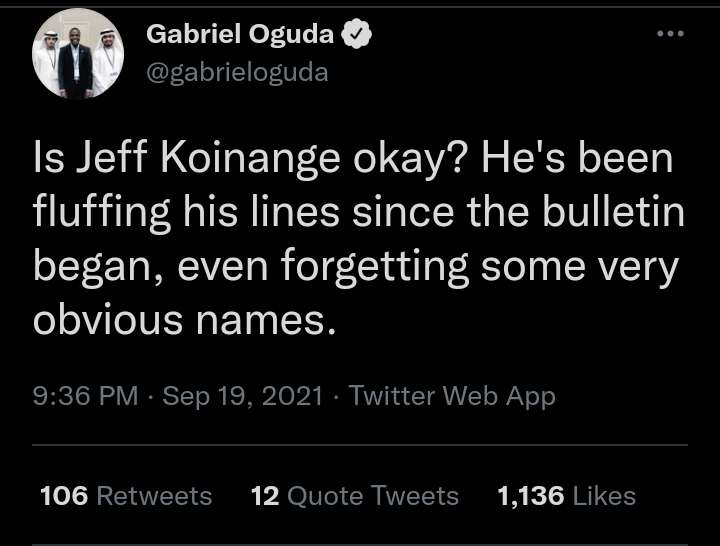 Moreover, others have also suggested that the journalist might had had other personal issues which led to the eventuality.

" He is not comfortable co- hosting with Lilian. They don' t conform. They blended well with Vicky. " A fan argued. 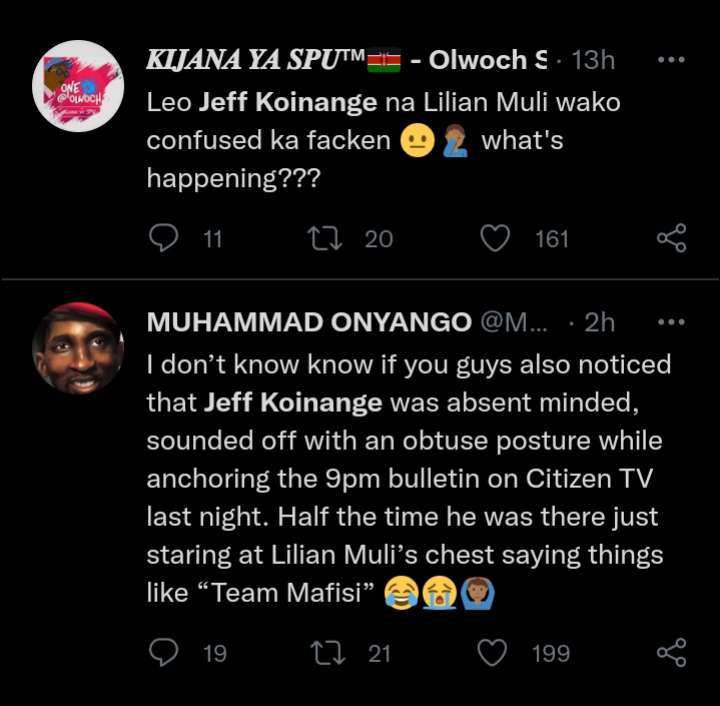 On the flip side, other netizens have also stated that fumbling during news broadcast is common among journalists and should not be considered a big deal like that.

Apparently, Jeff has worked as a journalist for 30 years also working under some top media stations in the World such as ABC News in New York, Reuters News and CNN. 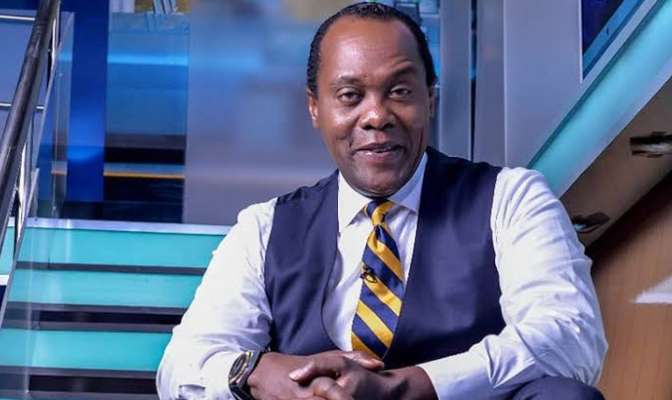 Jeff is actually the first Black African to be prominently featured at International News Network like CNN. The father of one has also bagged several accolades among them the 2005 News and Documentary Emmy Awards for Outstanding Live Coverage Story. 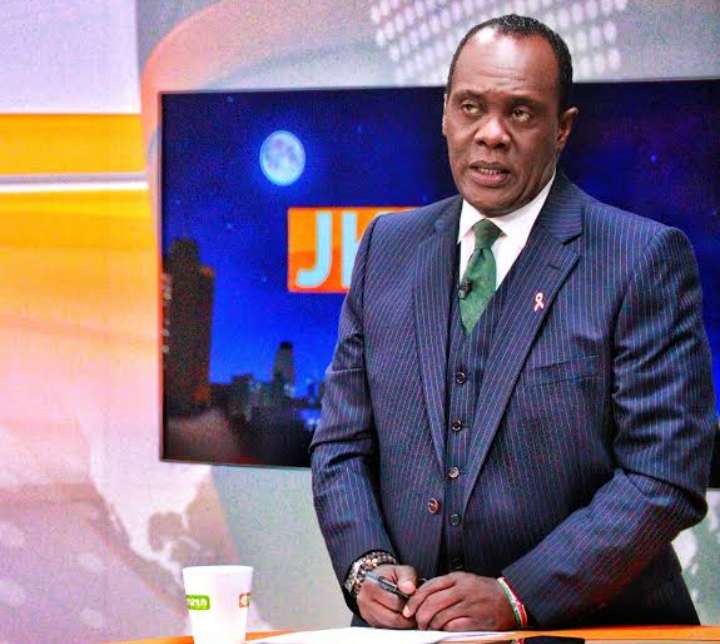