Five housemates up for eviction as Whitemoney emerges Head of House

Angel, Cross, Emmanuel, Saskay and Yousef are up for possible eviction on Sunday.

Big Brother on Monday said at least one of the Shine Ya Eyes nominees would be kicked out of the season 6 show on 19 September.

Biggie also warned them not to campaign for votes from their perceived supporters.

Earlier, the housemates that were up for possible eviction were Nini, Saskay, Yousef, Angel and Emmanuel.

Biggie had said they could change their fates by winning the Head of House games (automatic immunity) or becoming the first runner-up (vested with veto power to save and replace). 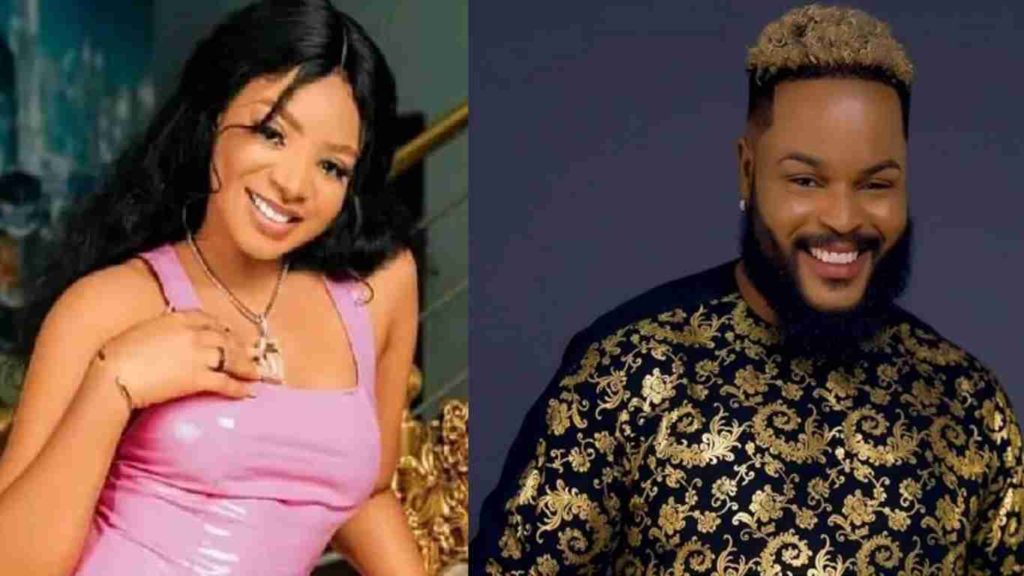 Whitemoney chose Queen as his deputy.

The Head of House (HoH) games for week eight of the show produced Whitemoney as the winner, with 26 points. He chose Queen as his deputy. The two will occupy the HoH lounge and enjoy its privileges and privacy.

Luckily, Nini became the first runner-up. She saved herself and replaced with Cross.

Big Brother delivered a message from one of the four (Michael, JMK, Kayvee and Queen) new housemates who were introduced two weeks into the show. Recall that Kayvee, real name Ololade Gbolahan from Ogun state, was advised by doctors to withdraw from the show after battling a health challenge.

In a message displayed on Television by Big Brother to the eleven remaining housemates, Kayvee told them he missed their company and the “cruise and Jacuzzi party”. He added that he couldn’t wait to meet them outside the House.

While the housemates upon seeing his face on the screen initially jumped in excitement, most of them were however overwhelmed with unhappiness, with Saskay, Angel, Queen and Yousef letting out tears.

Meanwhile, for winning the Head of House, Whitemoney and his deputy were given a movie reward courtesy of showmax.

Biggie asked them to nominate one housemate each to join them in the executive lounge. Whitemoney picked Yousef while Queen chose Cross.

Yesterday saw the eviction of Jackie B and Jaypaul.