Rip: London Woman Strangled and Shot To Dead In Pakistan 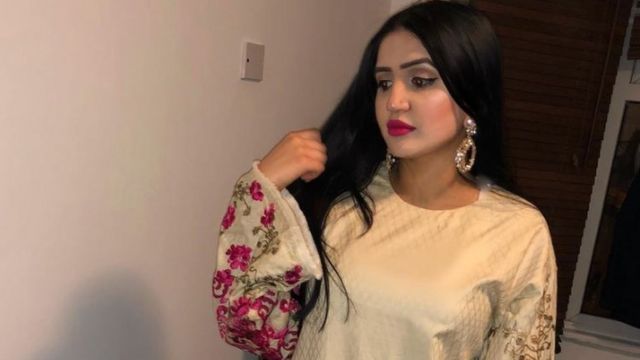 According to the source,BBC said that the diseased identified as Mayra Zulfiqar was threatened by two men who wanted to marry her.

Mayra Zulfigar aged 26 years old tudying at Middlesex University in United Kingdom and later moved to a school in Twickenham Pakistan where she was persuing her education two months ago.

Her parents are understood to be travelling to Pakistan and police say no arrests have been made till date but they are promising to identify the culprit who commited the murder.

Investigations are underway carried by the police officers concerning the murder of the young Londoner woman who was strangled and shot to dead by unknown criminals in Pakistan. It's is very sad and big loss for losing such a pride and well dertermined student who had a good ambitions.May her soul rest in eternal peace